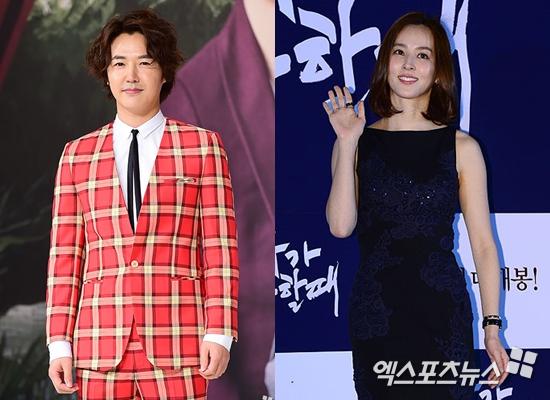 MBC has decided to take a sensible break from premiering new K-dramas in 2018 that dovetails nicely with the Pyeonchang 2018 Winter Olympics schedule. Mon-Tues drama Two Cops and Wed-Thurs drama I am Not a Robot both end in late January, and the Winter Olympics take place for two weeks in February when the Korean networks typically preempt dramas anyways to air the sporting events. The network is going forward with preparations for the new K-dramas which will premiere in March, and in the Wed-Thurs time slot MBC has lined up the serious drama Let’s Hold Hands Tightly and Watch the Sunset. Offers are out to Yoon Sang Hyun and Han Hye Jin as the leads. His last MBC drama was Shopping King Louie while she hasn’t done an MBC drama since the mega hit Jumong in 2007 and her last K-drama was nearly four years ago with One Warm Word. The drama is about a couple facing death who reminisce about their lives together, which sounds super depressing but is billed as an uplifting drama. 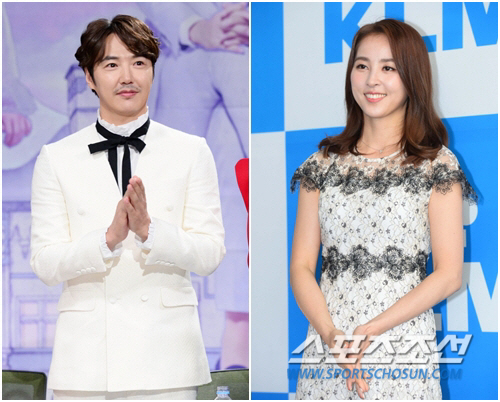 The drama is from the PD of Radiant Office, with the leads being a couple who married as college sweethearts and rediscover love when death is imminent for them.