For all the mixed press tvN Sat-Sun drama Hwayugi is getting, its brethren Wise Prison Life (Prison Playbook) is only getting rave feedback in every way on Wed-Thurs night time slot. It took a Christmas week hiatus from airing and then returned stronger than ever, with this week’s new episodes rocking up another 2% in ratings while the prime time big three network dramas all fell. Episode 11 hit 9.095% and the following night episode 12 went up further to 9.393%. Critics and audiences alike universally love this drama which is set to wrap up in 2 weeks with a sweet length of 16 episodes, so if you’re looking for a drama to marathon in early February during the drama break of Winter Olympics airing, check out Wise Prison Life and understand why PD Shin Won Ho of the Answer Me series isn’t a one type of neighborhood family type of trick pony. 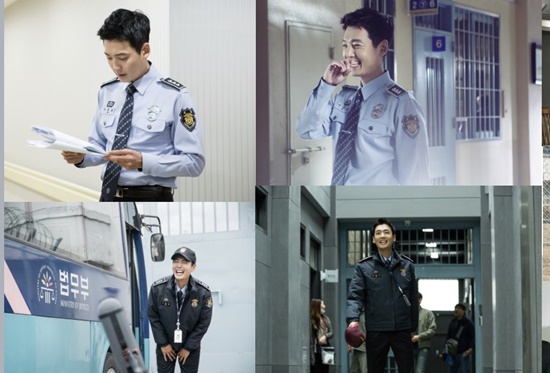