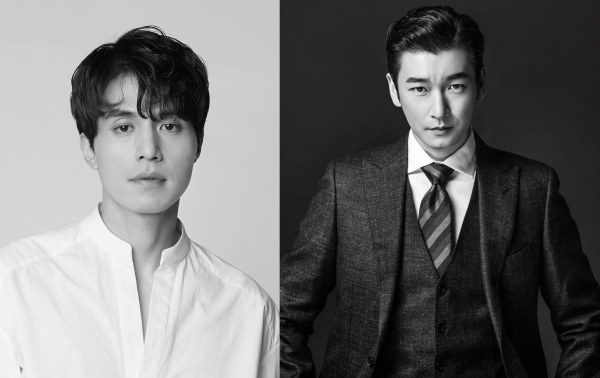 Talk about starting 2018 off with major K-drama buzz! Lee Dong Wook must like the dual leading man route because after teaming up with Gong Yoo in the hit Goblin he’s going to pair up with Jo Seung Woo next in drama land. Lee Dong Wook and Jo Seung Woo are confirmed as the male leads for the upcoming jTBC cable drama Life most notably penned by screenwriter Lee Soo Yeon who burst out of nowhere last year to debut with Secret Forest (Stranger). Life is a medical drama set in a hospital, with Jo Seung Woo playing the hospital director and Lee Dong Wook a doctor. The drama is in the early stages of development and is scheduled to air sometime in 2018.