This could either be the breakout of a new acting star, think Yoon Kyun Sang in Pinocchio, or the underwhelming big debut of a new acting star like Yang Se Jong in Temperature of Love. Cable network jTBC has cast rising actor Ahn Hyo Seob opposite Kim Yoo Jung in its upcoming K-drama adaptation of webtoon Clean with Passion for Now. The drama doesn’t have a confirmed time slot and is slated for airing in middle of 2018. I’ve only seen Ahn Hyo Seob in Entertainer and he also had smaller supporting role in last year’s weekend drama Father is Strange so there isn’t enough for me to gauge his elevation to leading man status in a high profile drama due to the casting of Kim Yoo Jung who has not followed up with a drama since the mega hit Moonlight Drawn By Clouds and has been very selective and turned down several dramas last year. The premise of cleaning sounds cute in the opposites attract way, with a neat freak cleaning company CEO falling for a messy girl with a bright personality an warm heart. 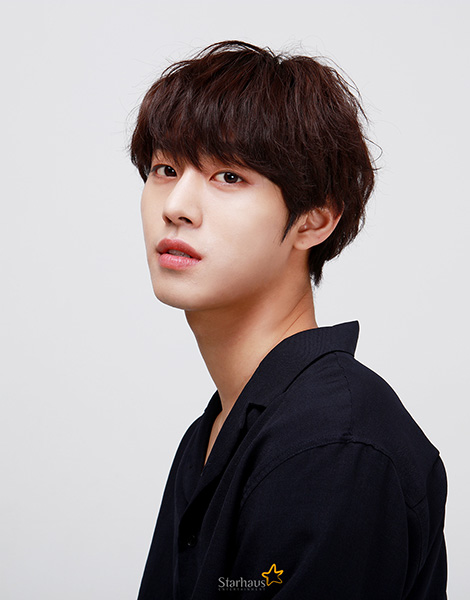