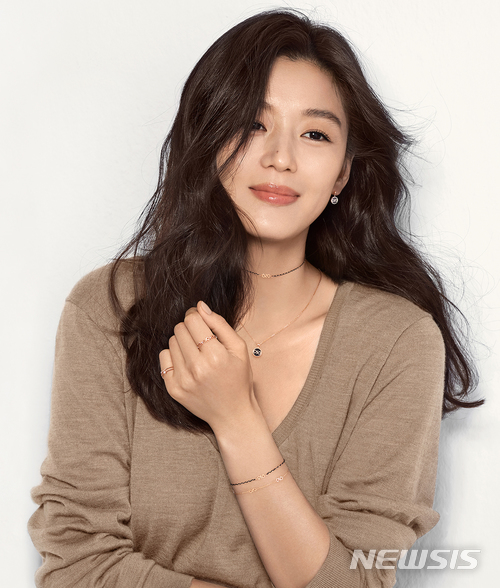 Another K-ent celeb baby has dropped in this new year of 2018, the second after actress Lee Shi Young delivered on January 8th. Top star Jeon Ji Hyun welcomed her second baby on January 26th, a second son to become baby brother to her first child also a boy. She announced her pregnancy in spring of 2017 after finishing mermaid romance drama Legend of the Blue Sea, which I really wished was cohesively better than it ended up being, on the acting, chemistry, and script fronts. It had potential but could never rise above the raw ingredients. With that said, her personal life continues to be rosy and seemingly perfect, managing to keep a low profile despite her incredible popularity in Korea. Congrats to Jeon Ji Hyun and her non-celeb financier husband on the happy addition to their family! 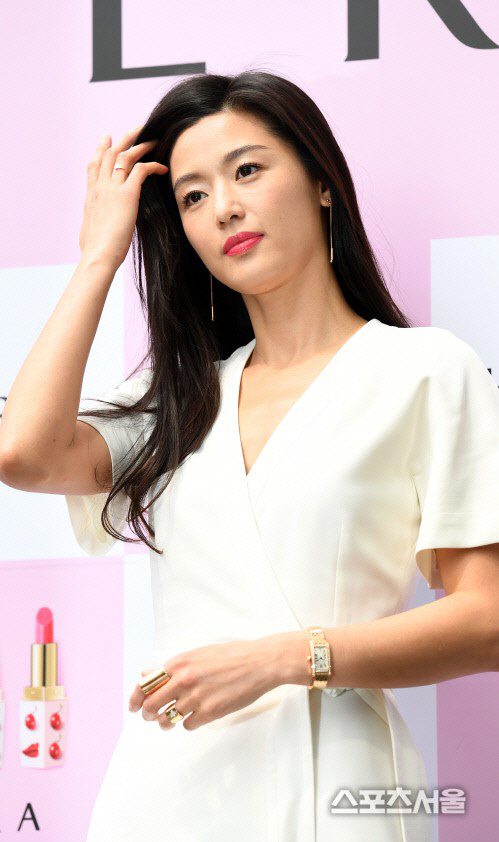