There were two new K-dramas that hit the air this Monday and it felt more like a tinkle than a splash. KBS premiered workplace rom-com Radio Romance to 5.5% ratings, on par for lightweight romance dramas these days, while the other newcomer in tvN‘s Cross fared much better with 3.877% ratings which is a high premiere on a cable network. It’s the last week airing of SBS drama Doubtful Victory and the penultimate episode took in 7.1% and 8.1% ratings, and next week comes mature romance Shall We Kiss First with Kam Woo Sung, Kim Sun Ah, Oh Ji Ho and Park Shi Yeon which I already predict will take the lion’s share of viewers angling for a romance drama over Radio Romance. After MBC wrapped Two Cops the network isn’t airing a new drama until after the Olympics with The Great Seducer in the Mon-Tues timeslot, and this week the network is airing re-runs of classic medical Hallyu hit White Tower. Overall ratings remain down as January wraps up. As for Radio Romance, I watched the first episode and don’t have an opinion yet, it feels like only setup and I’m not sure how the OTP relationship will develop and whether I will buy into it. 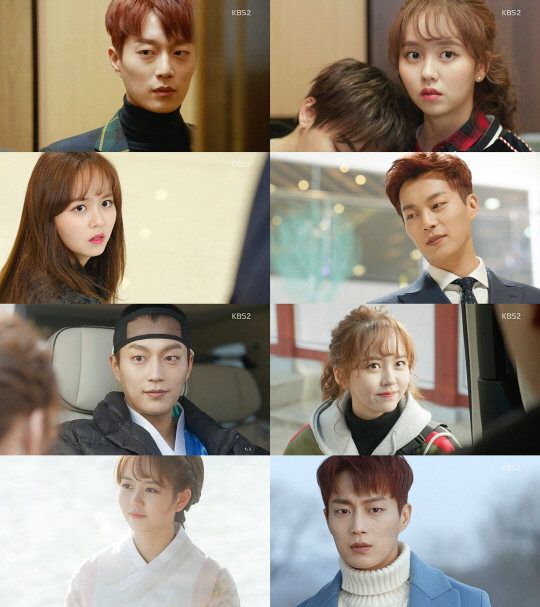 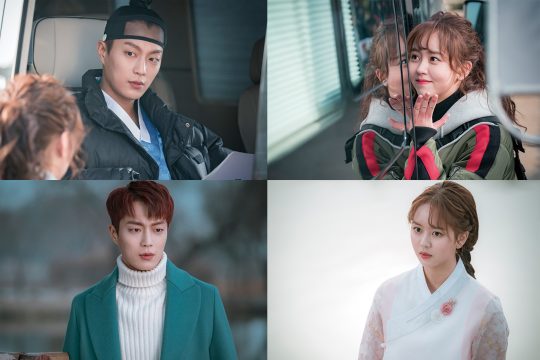