I had two opinion changes last December with two young K-actresses that I never connected with but changed my mind after their most recent roles. The first was Chae Soo Bin in I am Not a Robot as she won me over with a very warm performance. The second and even more impressive is Lee Se Young with a supporting role in currently airing fantasy drama Hwayugi. It’s really hard to scene-steal a drama in a small supporting role, even harder when the main cast is stacked with very charismatic leads Lee Seung Gi and Cha Seung Won. This reminds me of Yoon Kyun Sang‘s memorable breakout role as the older brother hyung in Pinocchio, a plot driver that humanizes the leads in how each reacts to how this character emotionally impacts their lives.

Everyone loves Zombie Bok Ja in Hwayugi, openly or reluctantly, and her plight may seen smaller compared to the other issues the leads are grappling with but their concern for her makes the drama less grandiose and more touching on the basic feelings of caring for someone who tries hard and wants so little other than to know who she is and why she died. Lee Se Young may have lucked into this nicely written role but she’s doing great performance, her emotions coming across so strong despite her limited physical movements and speaking cadences as a Zombie. She actually had her first leading lady role last year with The Best Hit and it wasn’t memorable to me at all so nice to see that she does have what it takes to keep up her carrier growth. 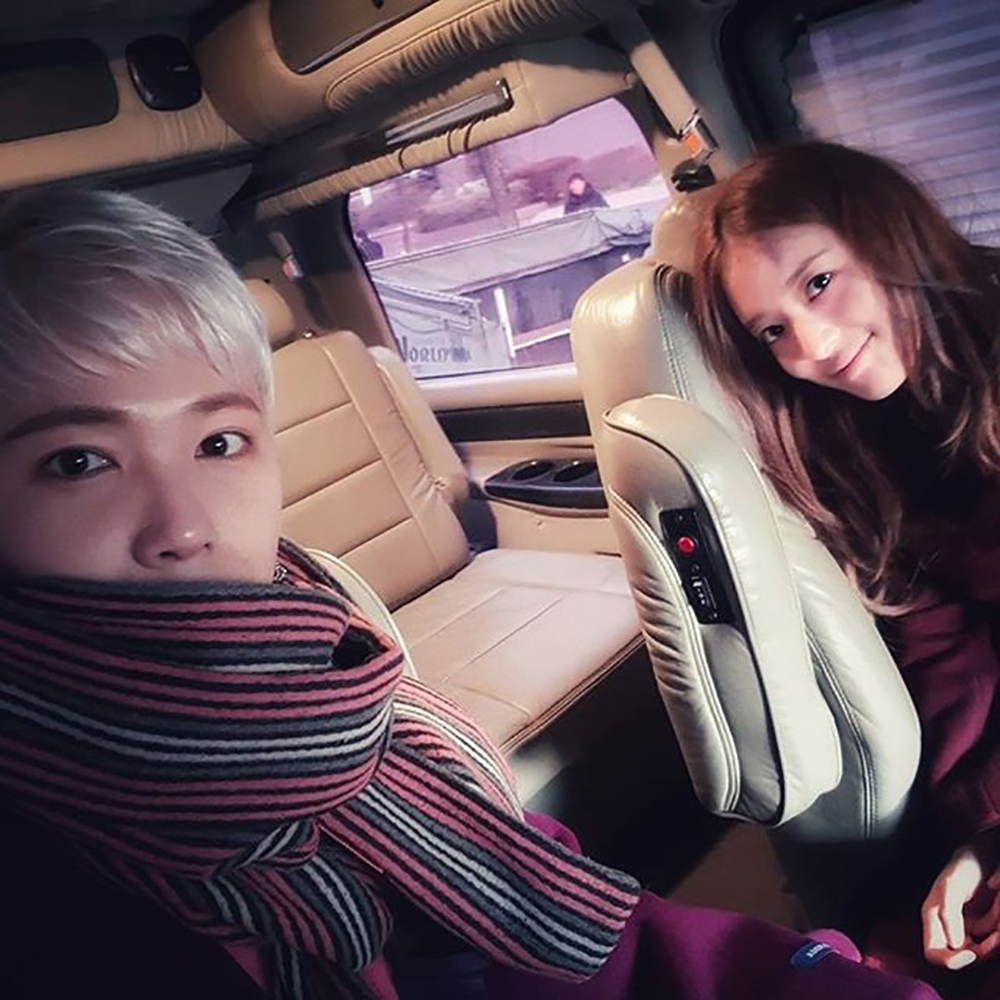 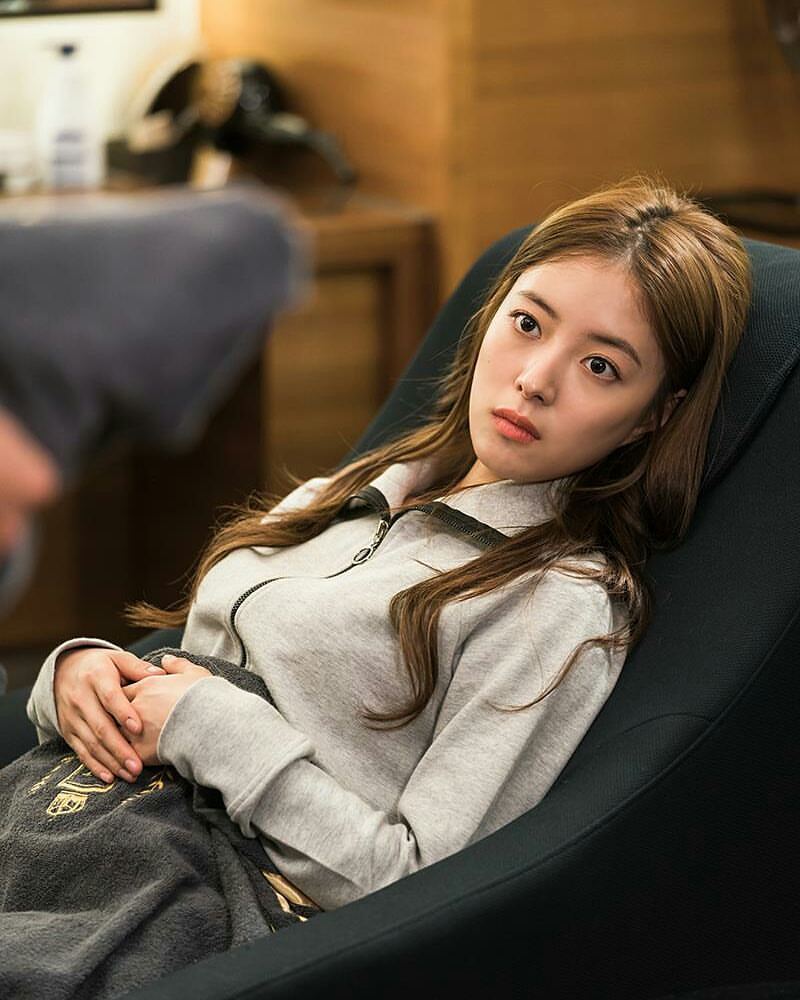