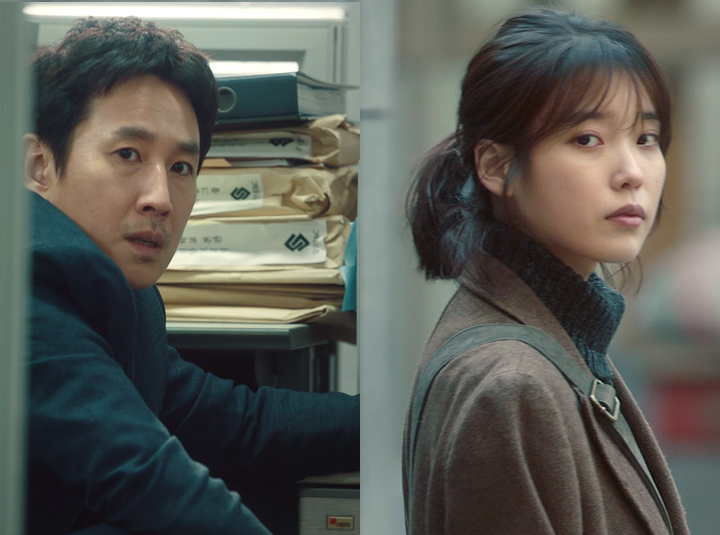 A drama teaser is supposed to set a tone and whet the appetite, and I’m certainly intrigued but mostly in a confused way for upcoming tvN drama My Ahjusshi. It’s the drama that’s gotten tons of commentary for casting Lee Seon Kyun in the age appropriate role of a man in his forties, and similarly casting IU as the female lead in her twenties, with the age differential between the two built into the central narrative. I’m also pleased with Lee Ji Ah coming back to dramas since 2013 with The Woman Who Married Three Times, here as the second female lead . Another plus I was surprised to see are the awesome ahjusshi character actors Oh Dae Soo and Song Sae Byuk who are playing the older and younger brothers to Lee Seon Kyun’s characters. That’s a whole lotta ahjusshis in this drama and whatever the screenwriter and PD of Another Oh Hae Young have in store I’ll give it a chance. 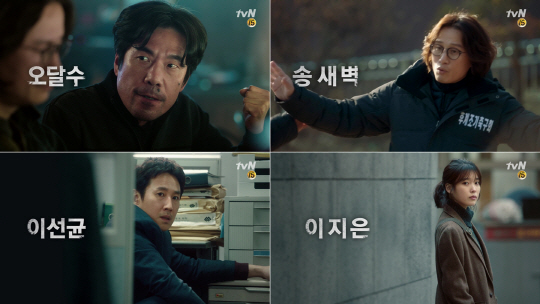 First teaser for My Ahjusshi: