The dominoes are falling faster do deservingly, albeit too late and likely not enough justice and solace for the victims. Today actor Oh Dal Soo announced that he was leaving the upcoming tvN drama My Ahjusshi, which has been filming for over a month now and he plays a major supporting role as one of the three leading brother characters. Oh Dal Soo’s first statement on the sexual harassment allegations against him last week was to deny it completely, but now the victim has identified herself as actress Yeom Ji Young who went on air and detailed her harassment from early in her career as a stage actress encountering respected sunbae Oh Dal Soo who lured her back to his motel and tried to sleep but her but she managed to escape. Oh Dal Soo currently has a hit movie in theaters with Detective K: Secret of the Living Dead starring Kim Myung Min, and two more dramas slated for later in 2018. 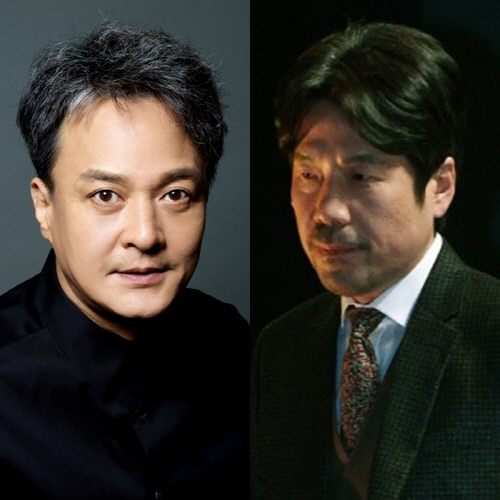 Accused sexual harasser Jo Min Ki, after a week of denying allegations that he repeatedly harassed female students as a university professor, released a statement today admitting to all the allegations and vowing to pay penance for his actions and take full responsibility. He’s already been removed from drama Children of a Lesser God and likely this marks the end of his acting career as the police is investigation and charges are forthcoming.