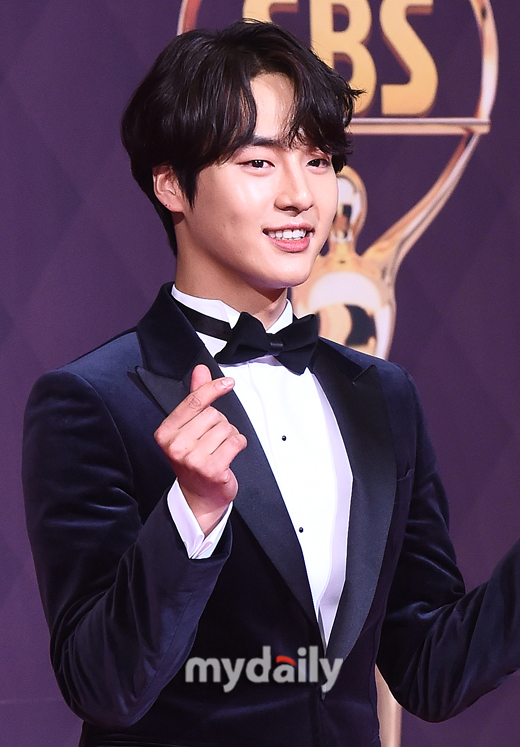 With the news of one elsewhere drama confirmation comes the news of another potential male lead for Park Shin Hye‘s next drama. Hyun Bin was offered the male lead in upcoming healing romance Fox Bride Star but declined to instead do tvN fantasy romance Memories of Alhambra. K-ent is reporting that rising young actor Yang Se Jong has been offered the male lead in Fox Bride Star and is considering. His agency responded that he didn’t get the offer, but many times these public announcement back-and-forth are just negotiating white noise and likely the offer is on the table for him. I’m not saying downgrade in looks or talent because Yang Se Jong is still growing into his leading man britches but it’s a downgrade in star power without Hyun Bin. Park Shin Hye alone could headline any drama but lately it would be nice to see superstar pairings like the classic Hallyu days. 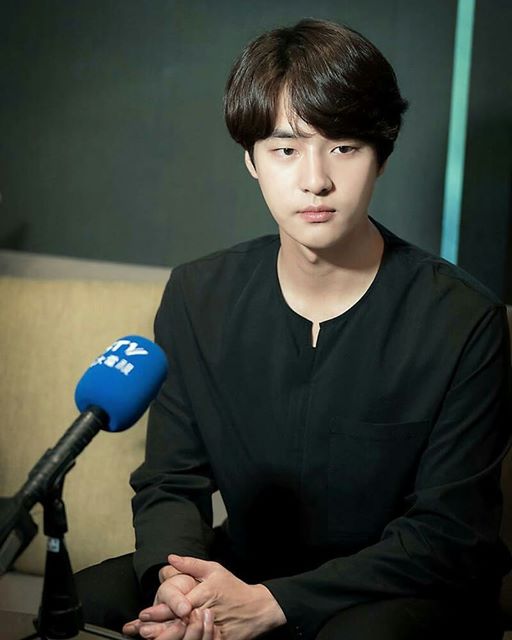 Fox Bride Star will be directed by the PD of Gu Family Book and written by the screenwriter of Romantic Doctor, Teacher Kim and What’s With This Family.