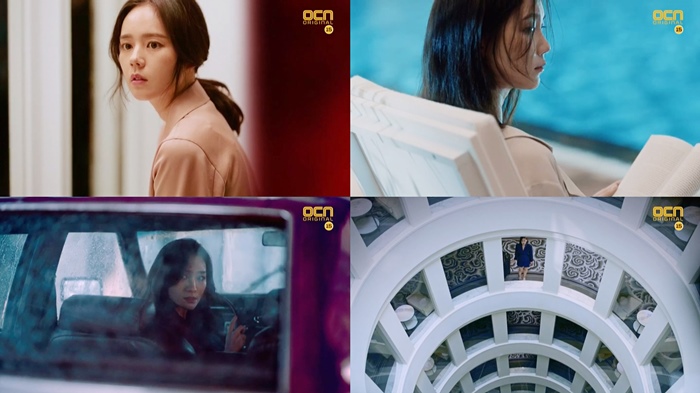 I’ve not watched the original British television show Mistresses and feel like that’s a good thing going into the K-drama remake. The title makes it sound makjang but the first teaser hinted at it and now the second teaser confirms this drama is more about the mystery and subtle danger. The titular Mistresses are the four actresses Han Ga In, Shin Hyun Bin, Choi Hee Seo, and Goo Jae Yi, the latter three mostly unfamiliar faces to me so it’s also a curiosity to see if anyone ends up being the standout of the cast. Han Ga In narrates the second teaser and also reminds me how much I love her voice, that lovely in-between of sultry and calm.