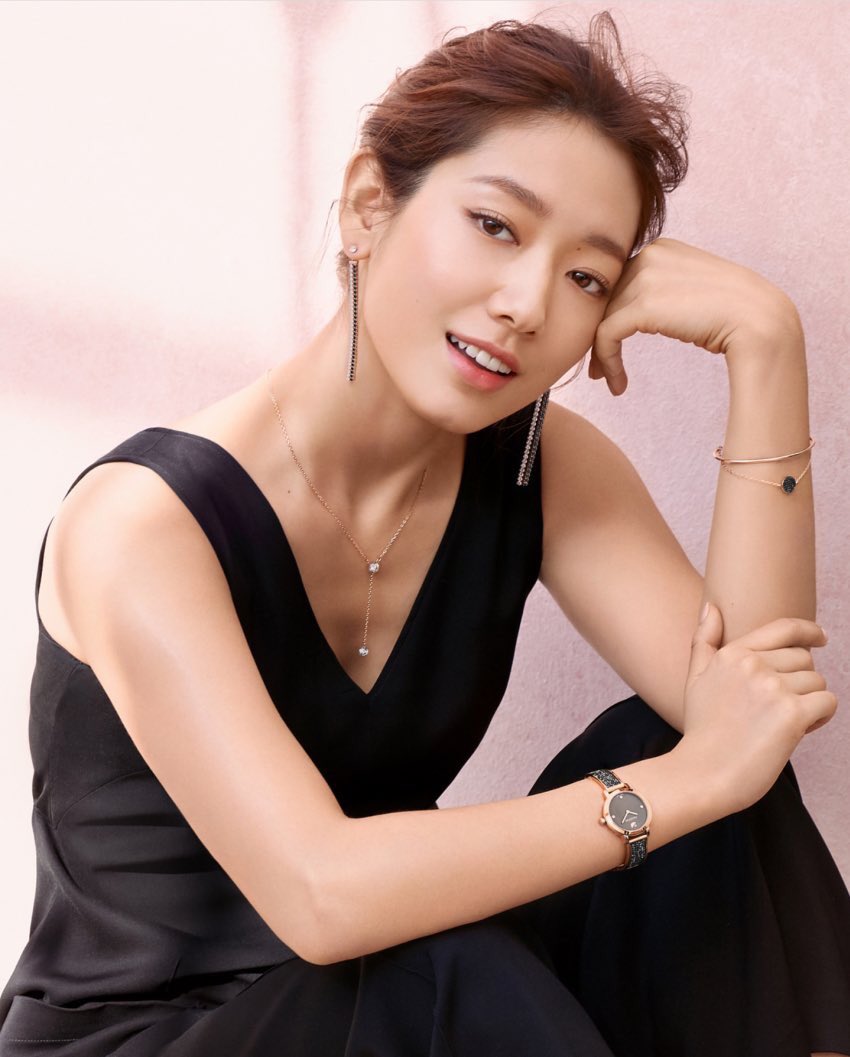 The wooing that must be going on behind the scenes is sure to be intense. News broke last week that the K-drama known as Fox Star Bride was being changed by its screenwriter to another drama she was writing called People of Incheon Airport. The news was conveyed to Park Shin Hye who was in talks for the leading lady role and her agency confirmed that she was reviewing the new drama to decide whether to accept. It’s getting harder to find bona fide Hallyu leading ladies in the twenties age group and at 28 years old Park Shin Hye is most definitely at the top of her career bracket. She’s got a new jewelry pictorial for Swarovski that’s all pink and ladylike, something to tide her fans over for the time being as she takes her time between projects, probably like going on more dates and spending time with newly outed boyfriend Choi Tae Joon. 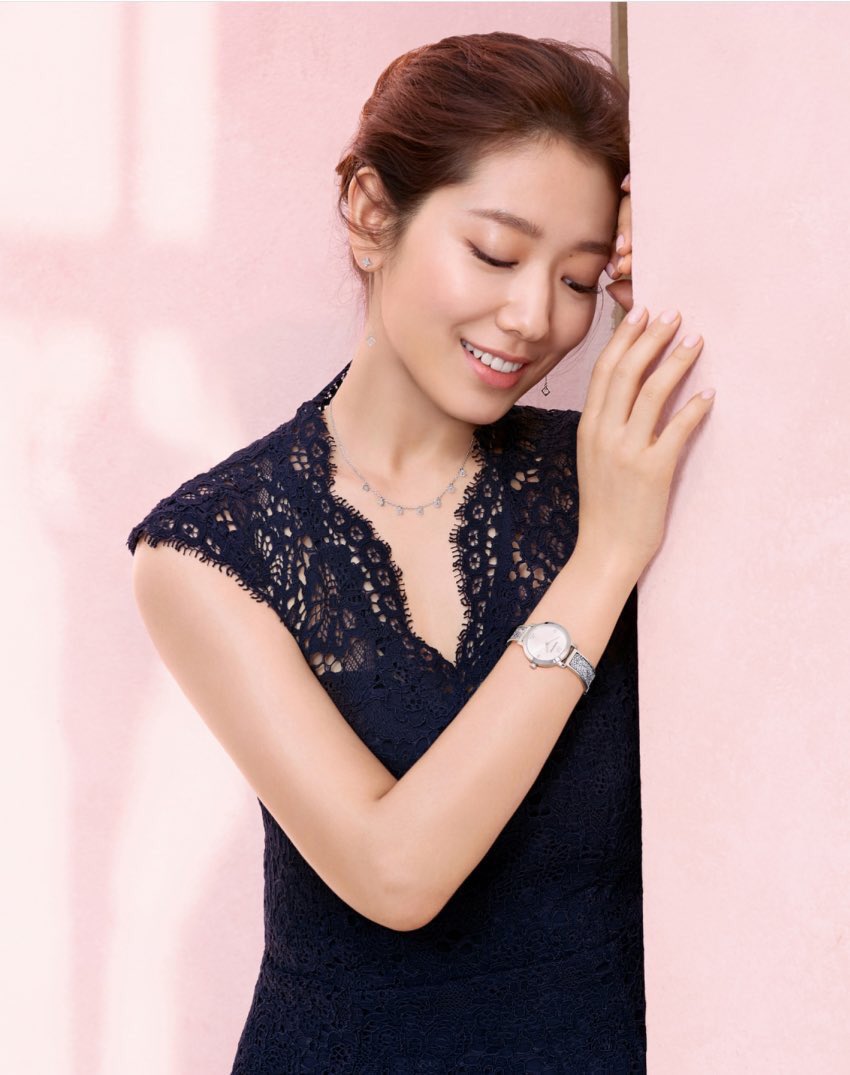 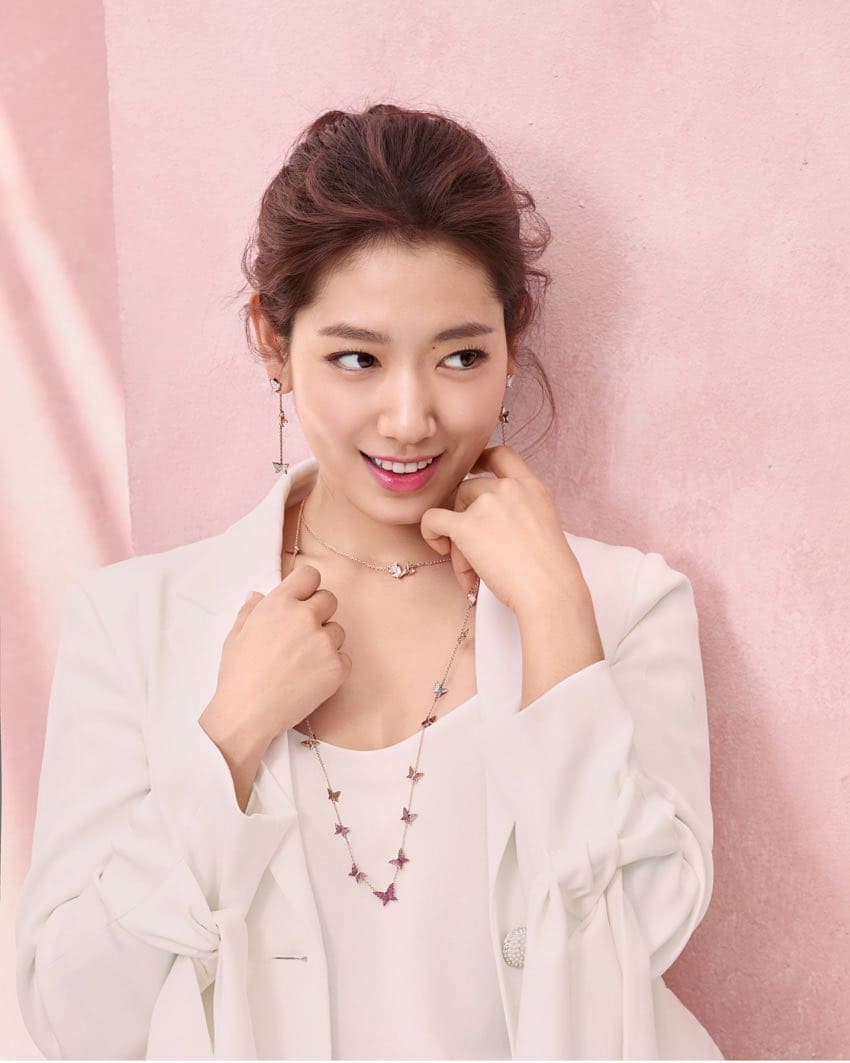