This is a good choice both for the production and for K-actress Seo Hyun Jin if she ends up accepting. She’s considering the lead role in the K-drama remake of the fantasy romance Korean movie The Beauty Inside, also known as the movie with half the Korean acting population doing cameos in. The movie had the male lead wake up every morning as a different person be it man, woman, child, elderly, etc., and needing to deal with that pesky problem after falling in love with the female lead played by Han Hyo Joo. The drama turns the gender around so its the female lead that changes bodies but she doesn’t do it every morning but instead at specific times due to a trigger event. Seo Hyun Jin needs to step out of her comfort zone playing the hard working and strong female type, this should be a fun role if she takes it. 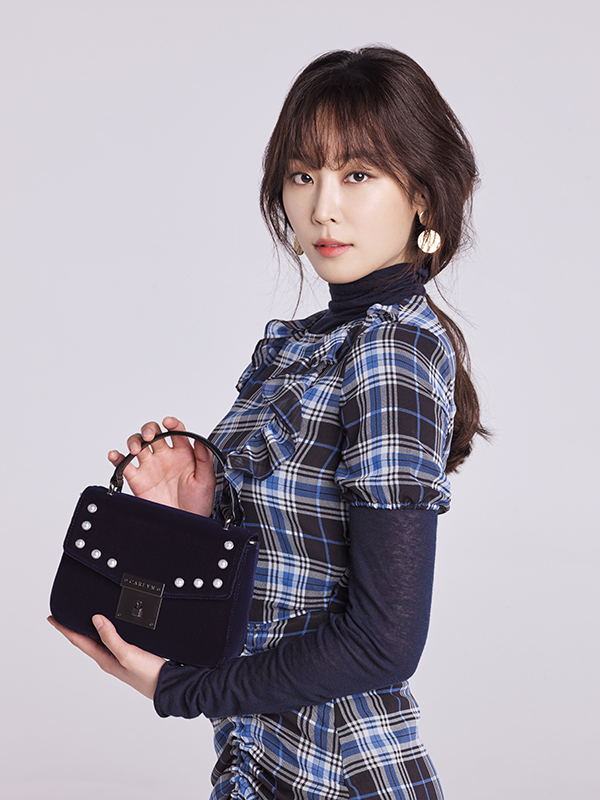