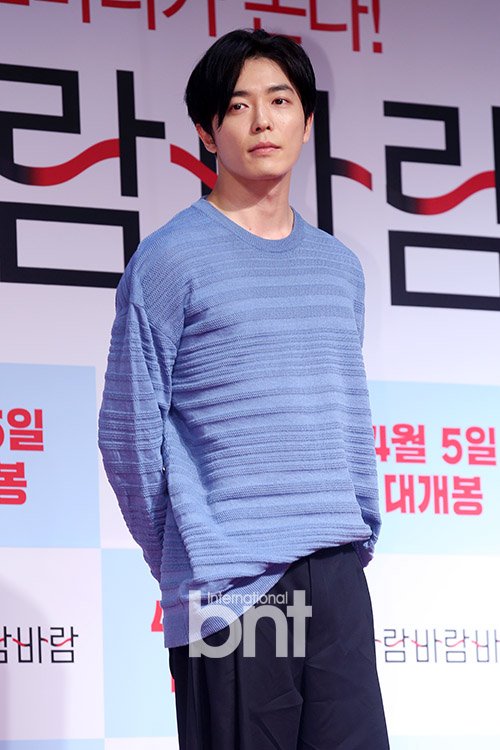 It’s fantastic news Tuesday as K-ent is reporting on something I’m so glad I’ve stuck with watching K-dramas long enough to see. K-actor Kim Jae Wook has finally FINALLY been offered a leading man role in a drama and goodness gracious has it taken ten years too long. He’s in talks to headline the upcoming supernatural/mystical/procedural drama Hand: The Guest, while will reunite him with the PD from Voice. It’s centered around the supernatural in religion coupled with a police investigation drama, with Kim Jae Joon offered the role of a Catholic priest opposite a detective and a shaman. The screenplay will be written by the writers who adapted the K-version of Entourage. It’s scheduled to air in the second half of 2018 on cable network OCN. 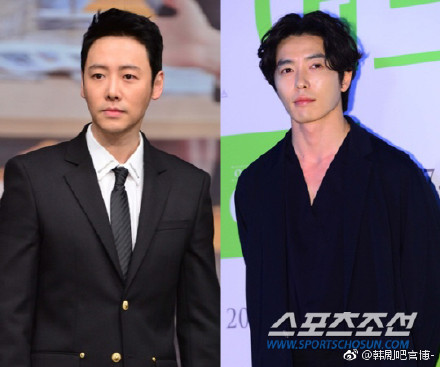 Also in talks to join this drama is Kim Dong Wook offered the role of the detective, who had a small part in Coffee Prince with Kim Jae Wook as a supporting role so this may be a tiny but still nostalgic CP reunion of sorts.