The drama casting gods have spoken and we’re getting an All In reunion but between generations. Ji Sung and Han Ji Min are confirmed for upcoming K-drama Knowing Wife (The Wife I Know), with the two working together actually for the first time despite both being in the classic Hallyu hit drama All In. Han Ji Min was part of the younger teen cast opposing Jin Goo, with her playing the younger Song Hye Kyo and Jin Goo the younger Lee Byung Hun. In the adult sections Ji Sung was the second male lead so he clearly didn’t have any scenes with Han Ji Min. This is the second cross-generational All In reunion as Song Hye Kyo and Jin Woo recently worked together in Descendants of the Sun. The casting musical chairs aside, Knowing Wife will have the leads play a married couple who have a twist of fate fantasy chance to re-do their lives again, and in the classic K-drama fashion find their way back to each other. 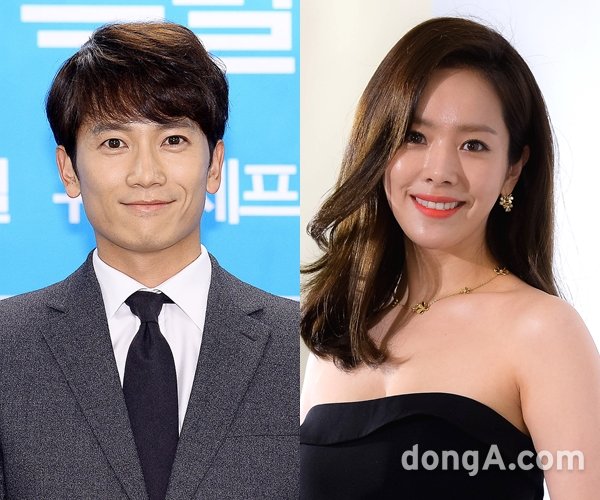 Ji Sung plays an ordinary salaryman married to housewife Han Ji Min, who one day goes back to the future, and he makes a different decision that changes the future 180 degrees for him. Directing is the PD of Shopping King Louie and Mr. Baek, with the script from the writer of Weightlifting Fairy Kim Bok Joo, Oh My Ghost, and High School King of Savvy. The drama will air on tvN following Why Secretary Kim.