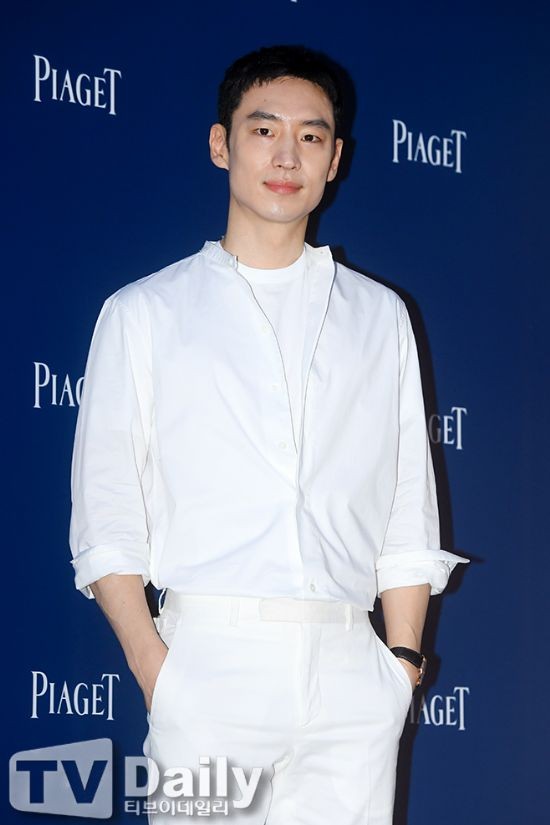 This is one hilarious morphing drama and casting, and the genesis feels like a screenwriter can’t decide on an entire drama concept and we’re publicly witnessing rough drafts getting balled up and tossed aside. The SBS drama known as People of Incheon Airport, which was formerly called Fox Bride Star, is now back to being called Fox Bride Star. But the concept remains that of the Incheon Airport drama, about two leads hired to work at Incheon Airport and through the life of those travel around them find healing and romance. The casting has been wonky too with Park Shin Hye and Hyun Bin first offered and later both declined only to work together now in drama Memories of Alhambra. Then Yang Se Jong was in talked for the male lead, and most recently the offers were out to Park Bo Gum and Suzy for the drama. And the latest news this week is Lee Je Hoon as the male lead, an Incheon development team employee who wanted to be a pilot but gave up due to poor eyesight. Talk about all over the place and probably using big buzzy names to keep publicity high for this project from the screenwriter of Romantic Doctor, Teacher Kim and the PD of Gentleman of Dignity. 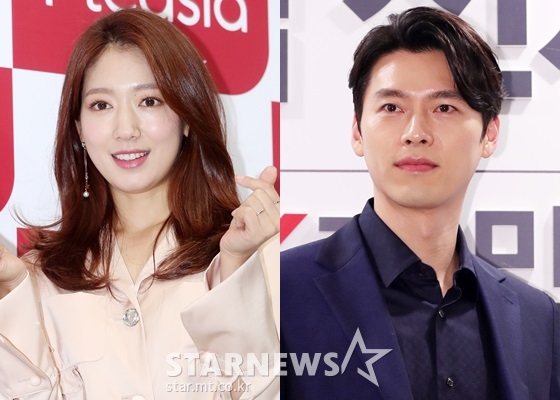 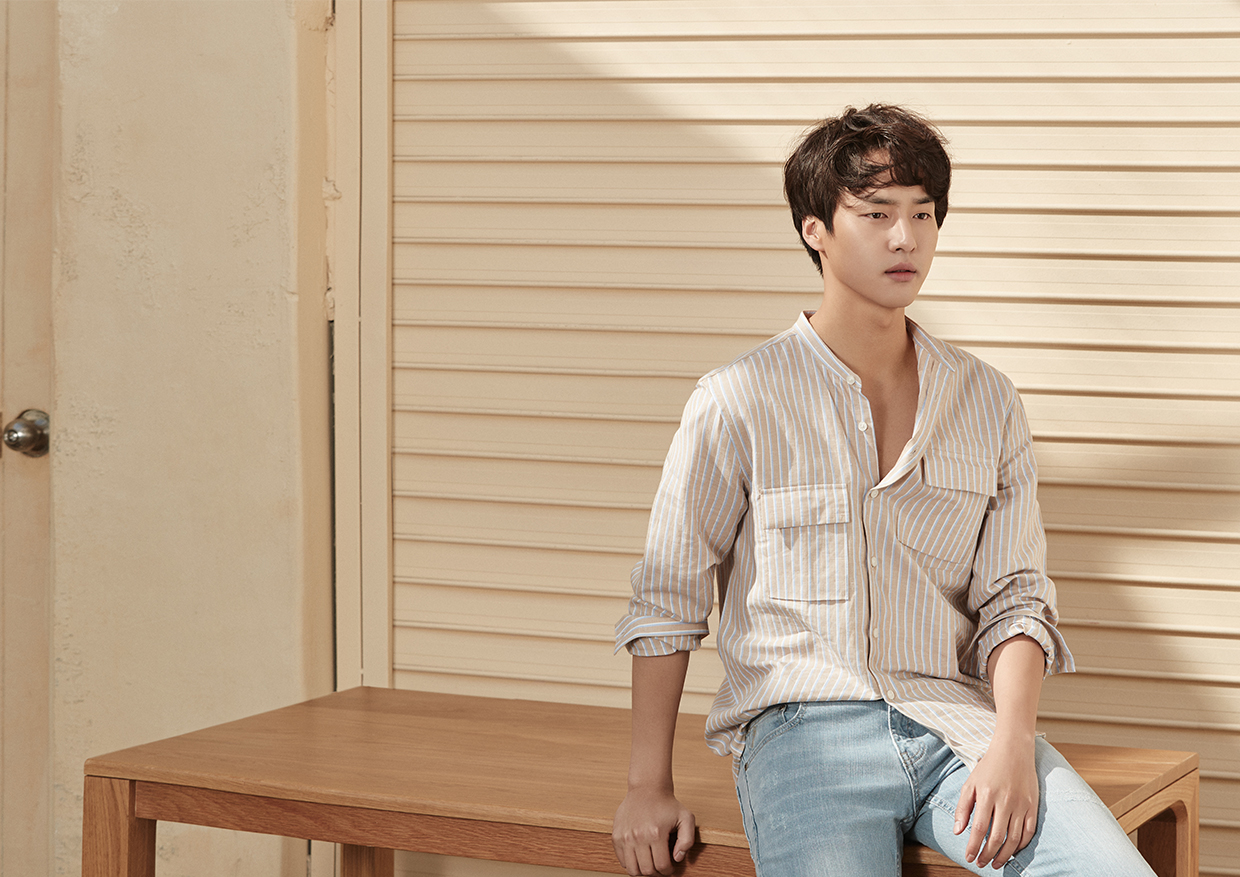 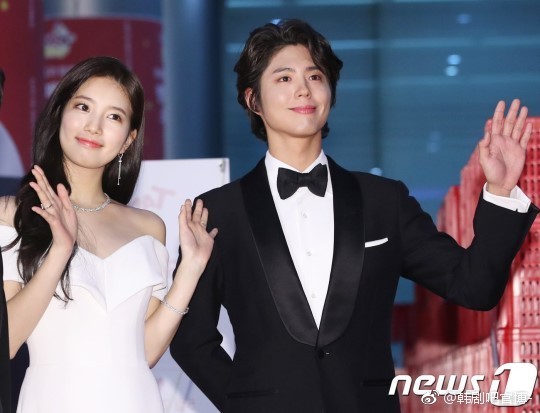