The Lawless Lawyer will be hanging up his hat in three weeks and hopefully putting all the baddies behind bars. tvN will be following that hit drama up with what will likely be another hit thanks to the next drama being Kim Eun Sook‘s period drama Mr. Sunshine. It’s her followup from two mega hits Goblin and Descendants of the Sun, and once again she’s changing styles and genres. The first batch of solo male lead stills featuring the titular Mr. Sunshine character played by Lee Byung Hun is out, and he’s perfectly character as a Korean who leaves with an American ship as a kid and returns decades later as an American colonel back to his native Joseon. I’m sure his casting was not a fluke in terms of age being in early 40s/late 30s as someone with experience and gravitas, and if the romance with much younger Kim Tae Ri is also part of the set up then we’ll just have to wait and see if it works. For now his presence definitely sells the character fully. 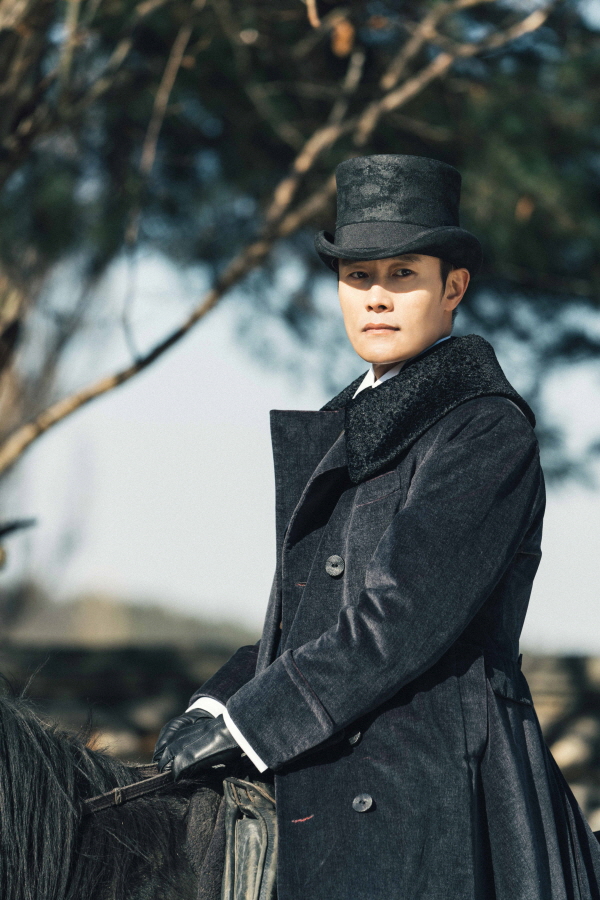