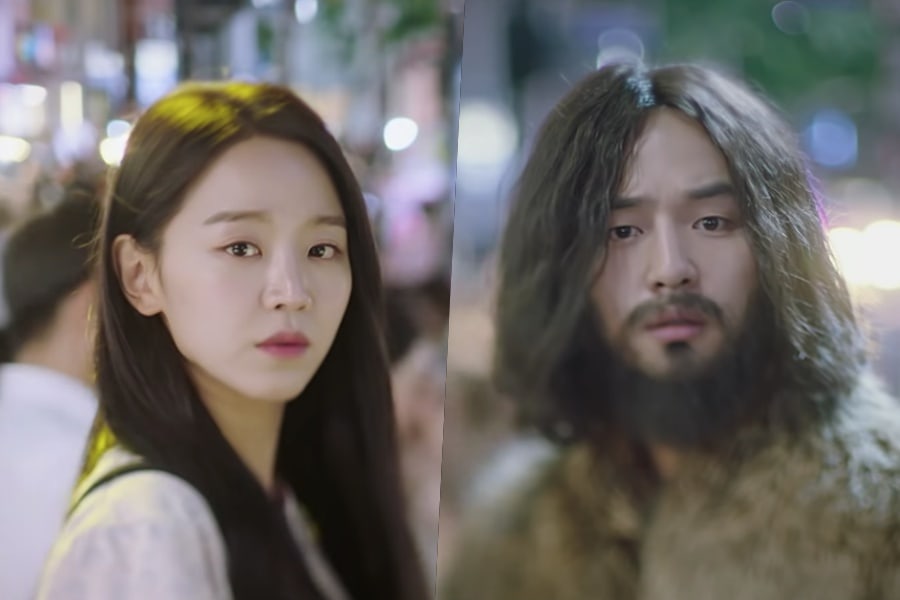 Fate and romance are on the way for the leads of upcoming romance Thirty But Seventeen, and with a double side of time stopped awkwardness. The first teasers are here for the drama starring Shin Hye Sun and Yang Se Jong and he really steals the show with his caveman attire and hirsute appearance complete with an adorable little arm dog mini-me. She’s a talented former high school award winning musician whose career is time stopped when she falls into a coma and wakes up 13 years later with the mindset of a 17 year old but the body of a 30 year old. He’s the dude who has been living in stasis for the same period of time believing he caused the accident that befell her and thinking she died. I guess her awakening means a rebirth for them both and it’ll be interesting to see the journey they embark on to course correct and achieve their dreams. 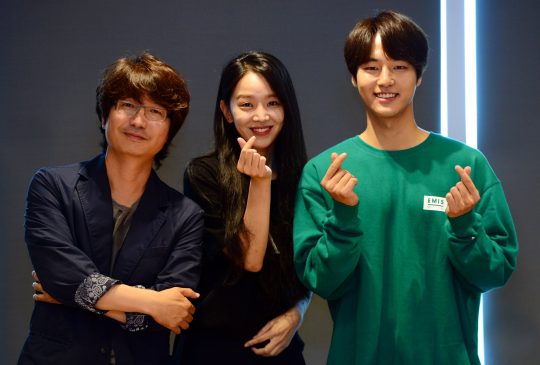 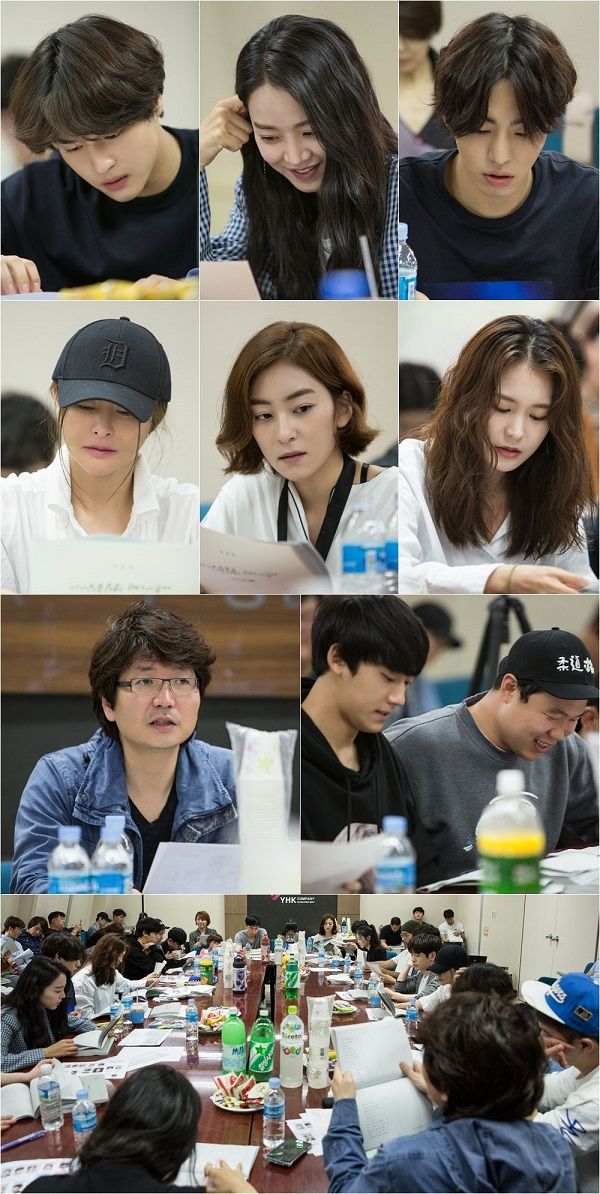 Teaser for Thirty But Seventeen: