The fantasy K-drama Tale of the Gyeryong Goddess has got an English title of Mama Fairy and the Woodcutter which sounds rather incestuous if you ask me considering the romantic narrative of the tale, lol. It doesn’t deter me in the least as I’m still super excited about a Korean take on the folk tale of the fairy who loses her fairy wings and falls in love with a woodcutter which has also been a staple in both Chinese and Japanese folklore. Starring Moon Chae Won and Yoon Hyun Min, the drama tells of a past love between a fairy and her woodcutter husband until he dies ignominiously in a fall off a cliff and she lives hundred more years waiting for him to reincarnate. He is either Yoon Hyun Min (duh) or second male lead Seo Ji Hoon in modern times as the fairy tries to find her love while she runs a coffee shop disguised as an old ahjumma. The whole thing sounds adorable and I love Moon Chae Won coming back with both sageuk and modern roles in the same drama. 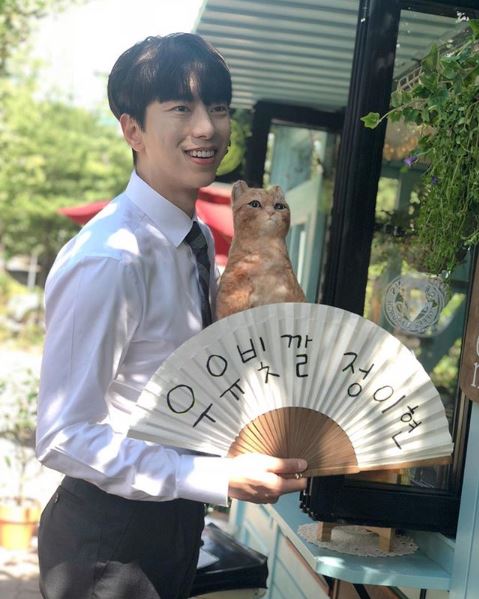