I didn’t follow or watch the MBC drama Time hence it really was a out-of-nowhere surprise to hear that male lead Kim Jung Hyun was leaving the drama due to health reasons. Turns out a few weeks ago during the drama press conference he left a very negative impression with the press and media, so much so that he was called out for it towards the end. Kim Jung Hyun plays a chaebol heir living a selfish life who then undergoes a come to Jesus mental transformation after he is diagnosed with a terminal illness. At the press conference Kim Jung Hyun appeared completely dour with a poker face, looking disinterested in the event that he was asked towards the end why his attitude was so off.

He explained that he was in character hence the bad attitude, but goodness unless one is Johnny Depp level top star he hasn’t built up that kooky reserve of goodwill and success under his belt to show up in character and have the media buy it. I don’t agree with the torrent of castigation thrown his way afterwards which clearly impacted his health issues now with an eating and sleeping disorder. Please get some help and rest, and next time don’t do character press conferences unless you have buy in from the production and media. 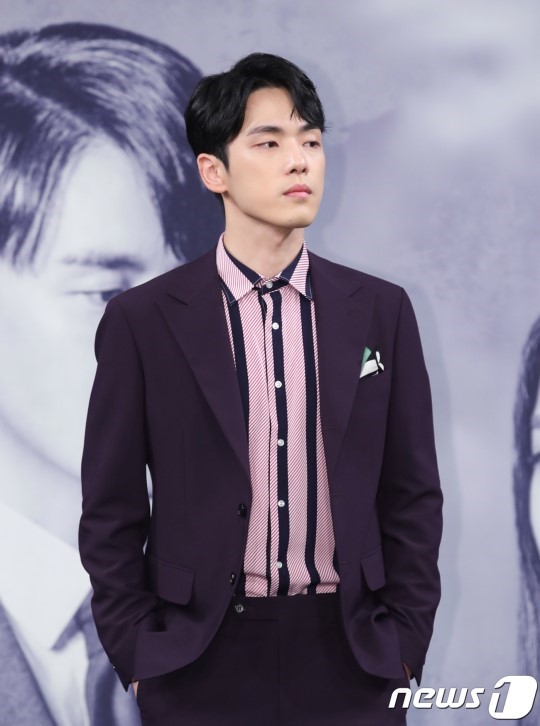