I’m not ready to fully get my hopes up for MBC drama Item but it’s at 2/3rd mast now with the confirmed casting of male lead Joo Ji Hoon and Kim Kang Woo. It’s a police thriller with supernatural elements and these two are a spot on casting. But of course there still a caveat namely Jin Se Yeon has also confirmed the offer of the female lead she’s been considering since a few weeks ago, and I figured as much since there was no word that she’s turned down the role. I’m not surprised she keeps getting tapped for dramas, her last drama The Grand Prince was a ratings success the highest ever for cable network TV Chosun though most would say it was due to the acting of the male leads Joo Sang Wook and Yoon Shi Yoon. But that also furthers the notion that she doesn’t sink a drama so let’s hope that she either gets better at acting real quick because the drama sounds cool with the item that conveys superpower skills and the crime solving mystery surrounding it. 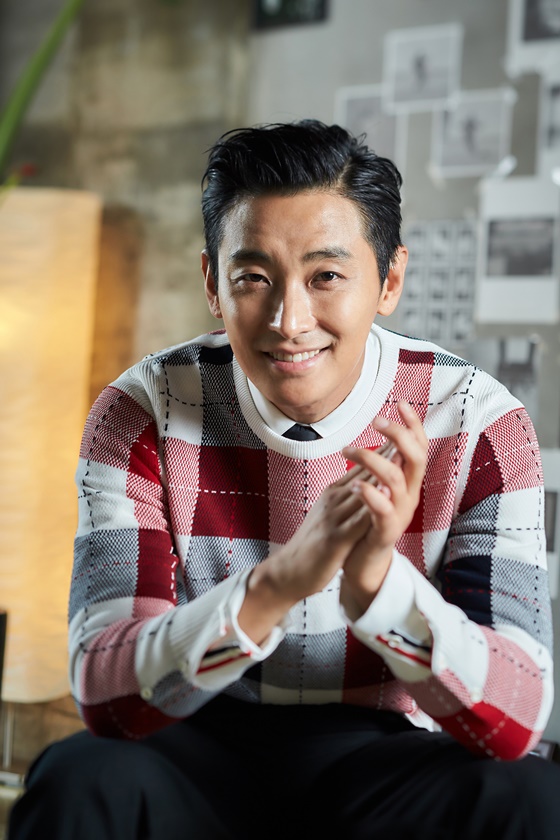