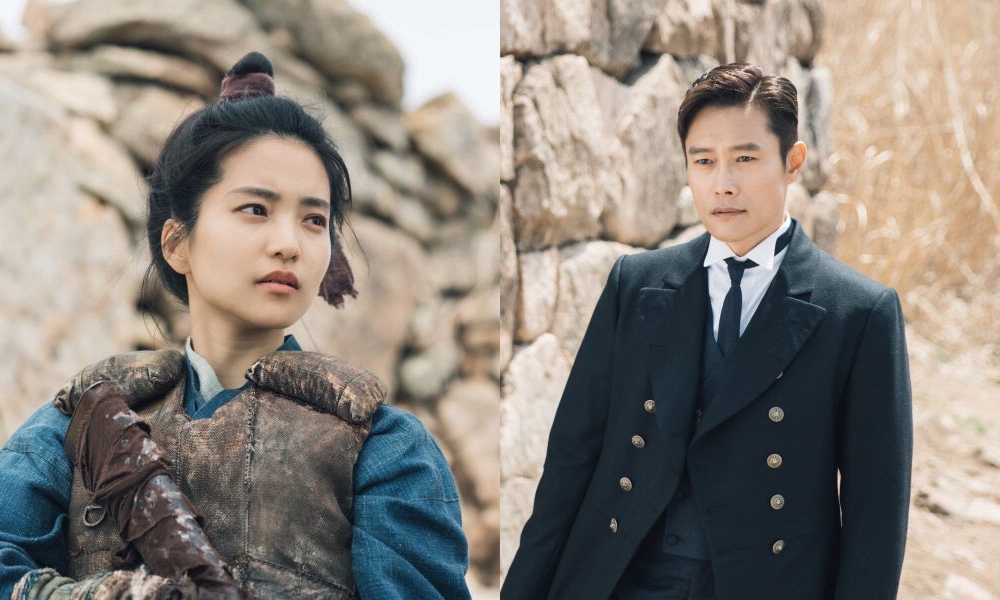 The nominations are out for the 2018 Korean Drama Awards, the 11th year since inception and the picks are quite varied. The most high profile drama nominated is tvN period drama Mr. Sunshine, picking up nods for Best Drama, Best Actor for Lee Byung Hun, Best New Actress for Kim Tae Ri, but hilariously NOT getting a Best Screenplay nomination for Kim Eun Sook. Dissssssss. Other dramas and casts of said dramas to get multiple nominations across different categories are weekend drama Marry Me Now, Money Flower, and My Golden Life. The prime time big three network dramas mainly got iced out, and some other notable nominations are Park Seo Joon for Why Secretary Kim but no Park Min Young (boo she was the heart of the drama) and My Ahjusshi getting Best Drama and Best Screenplay nominations but no love for the two leads IU and Lee Seon Kyun. Check out the full nominations list below. 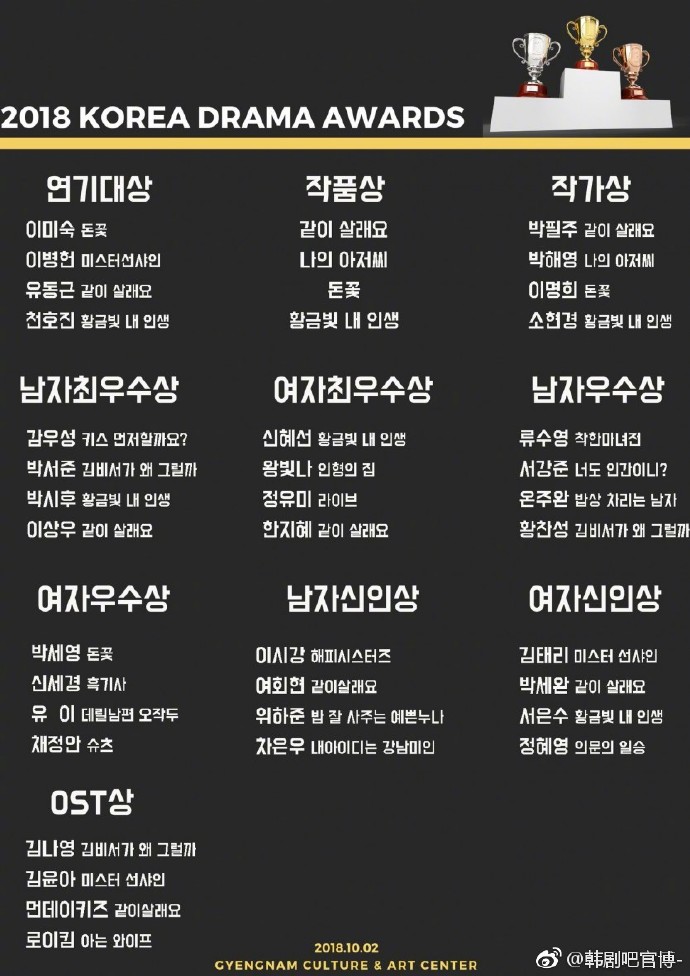