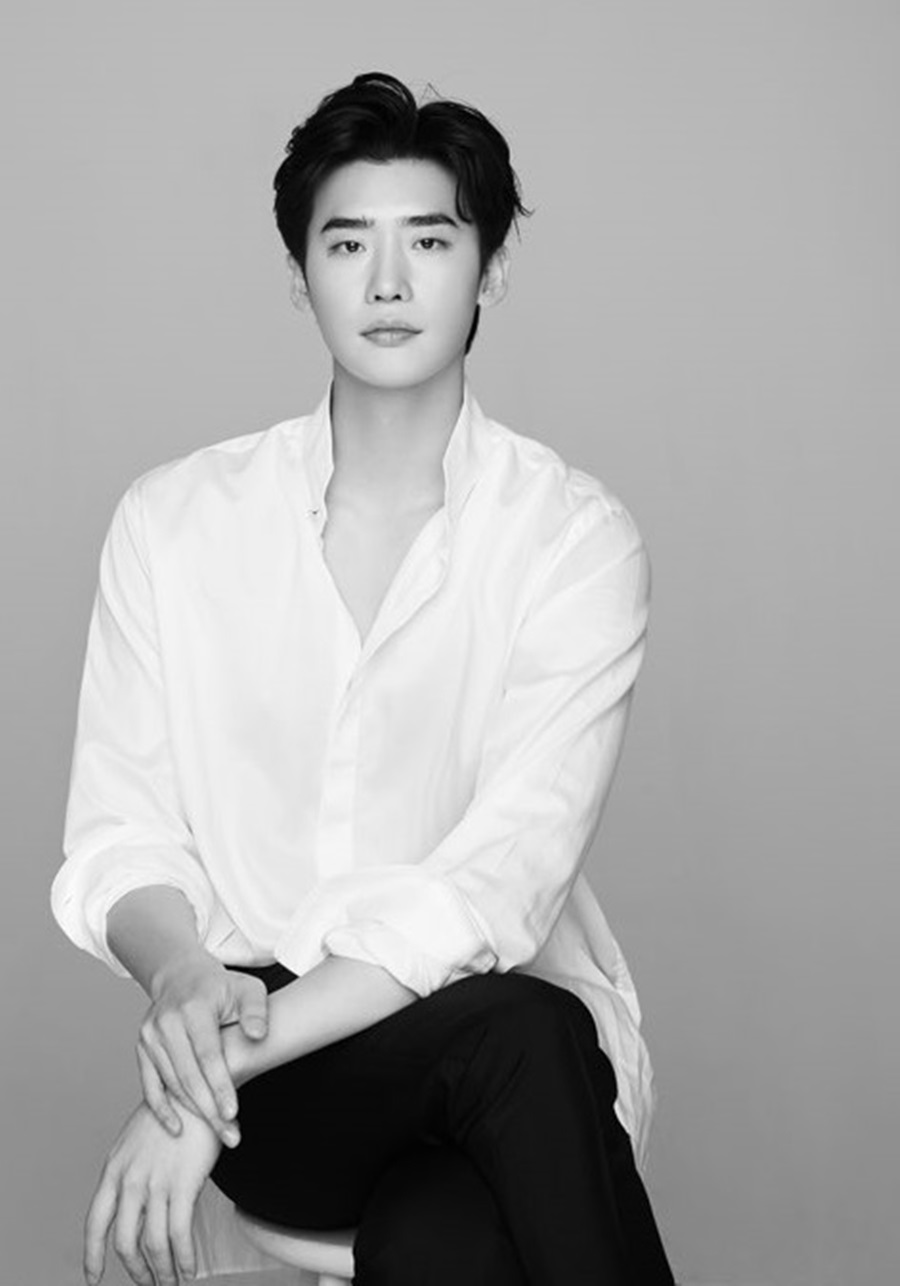 Like a case of the boy who cried wolf, I’ve said for a few dramas now that it would likely be Lee Jong Seok‘s last before enlisting. And then he goes and does another one, but I figure it’s because he hasn’t received his enlistment papers so why the heck not keep working. Lee Jong Seok will be back on the small screen in 2019 with the confirmation that he’ll be starring as the male lead in his first romantic comedy K-drama titled Romance Supplement. The supplement part refers to the inserts to books like school texts and is tied to the setting of the drama which takes place in a book publishing house. Lee Jong Seok’s character is a genius writer, called the idol of the writing world, who is also the youngest editor-in-chief at the publishing house. The drama is from the PD of Life on Mars and The Good Wife, with the script by the writer of the I Need Romance dramas. 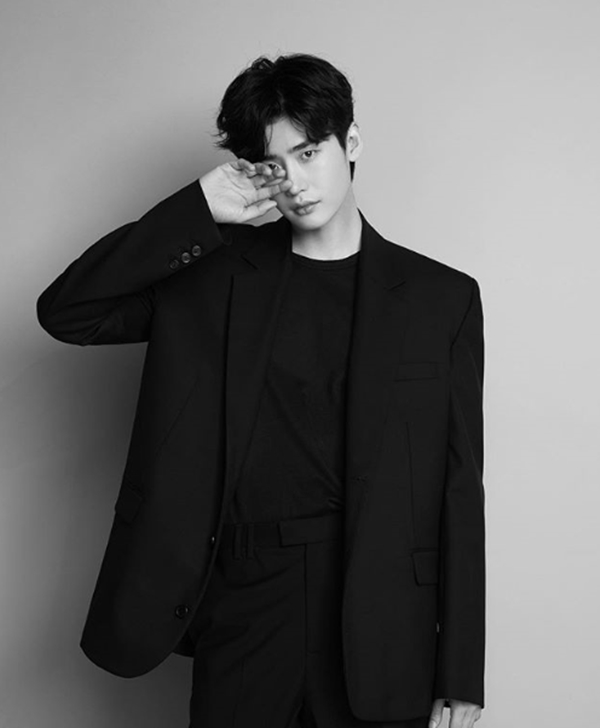