What the what? K-actress Jeon Ji Hyun in a trendy Hong Sisters dramas? I have to blink extra hard to make sure I was reading the news headline correctly and it certainly appears to be true that she’s been offered the female lead in the next Hong Sisters drama currently without a title but is schedule for early 2019 airing. Jeon Ji Hyun had her second child earlier this year in January 2018 and has been doing periodic CF shoots in recent months. Her first major outing was this week at a CF event and on the heels of looking flawless comes news of her comeback project after her second maternity break. The Hong Sisters last drama was the high profile and interesting conceptually Hwayugi (A Korean Odyssey) which I loved the first two episodes and then it went progressively downhill until it was just a hot bubbling mess where I only cared about random side characters. I don’t have a problem with Jeon Ji Hyun picking a Hong Sisters drama but her My Sassy Girl phase is long past and I hope the drama character and story suits her current sophisticated mommy of two but still smoking hot goddess persona. 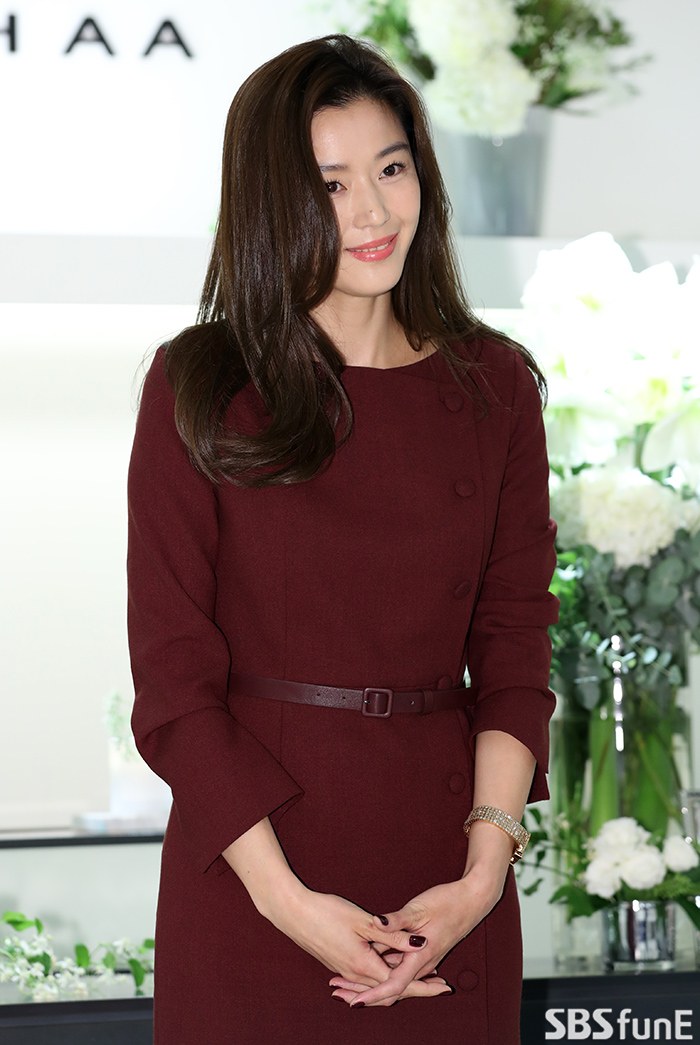