The lamentation of Dramafever’s demise has brought about memories of falling down the K-drama rabbit hole and mine was Song Seung Heon. Back when I didn’t realize he was such a limited actor I was inexplicably hooked by him in Autumn in My Heart, still my guiltiest of guilty pleasures. I mean, they weren’t actually brother and sister, so it’s all kosher right? Lol, of course that drama was a pile of makjang mess but it was entertaining in that early Hallyu vibe and through it I’ve ridden the wave for over a decade and counting and still loving on Song Seung Heon. He’s gotten better as an actor, no doubt, but still not quite a thespian. What’s just as remarkable is how handsome he still looks, one of the best male racks for a perfectly tailored suit. 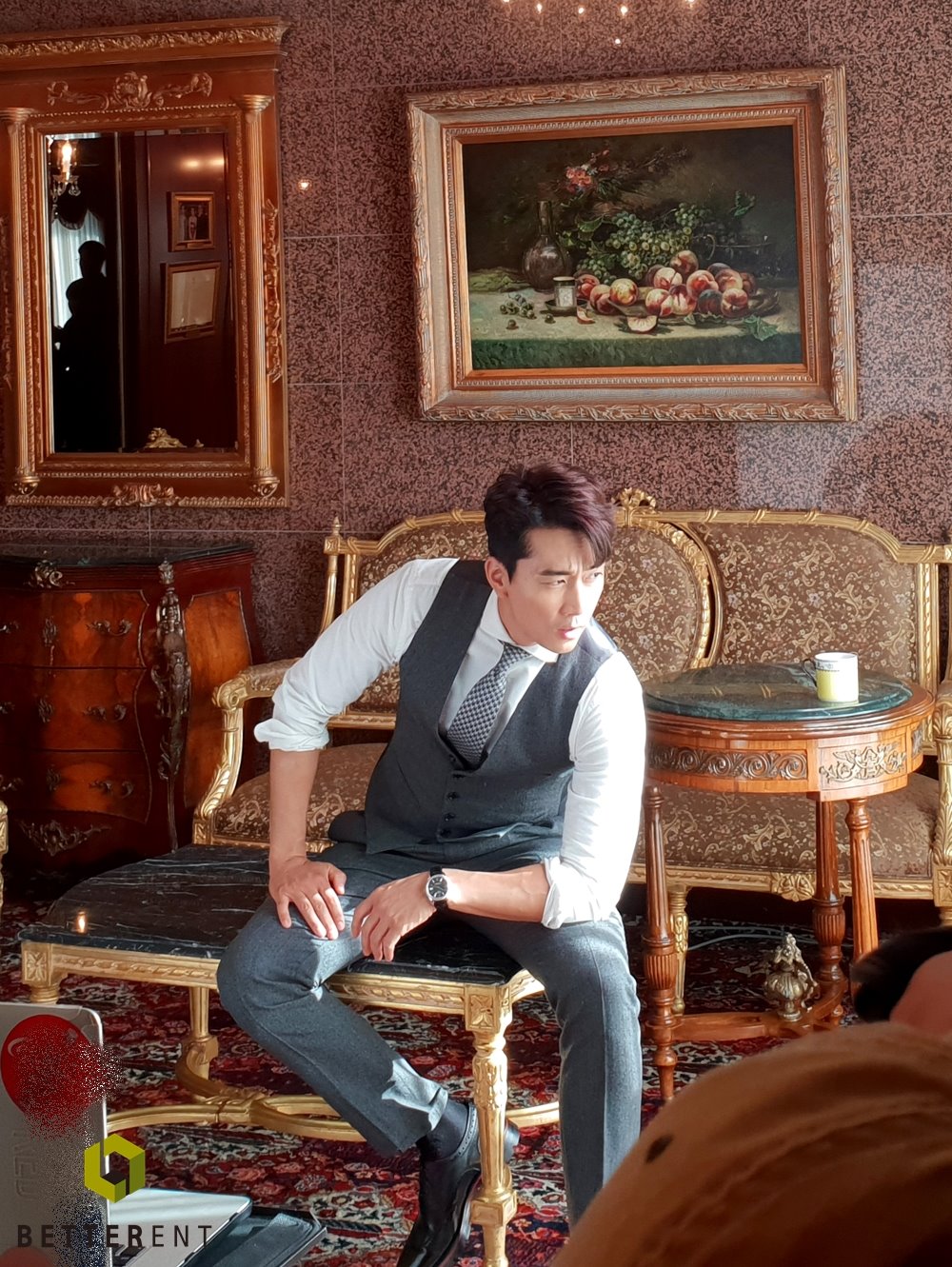