I’m so sad to say goodbye to OCN Wed-Thurs spooky thriller drama The Guest but goodness does everyone need a break from the intensity and sadness. I think all the leads Kim Dong Wook, Kim Jae Wook, and Jung Eun Chae need counseling after doing this harrowing and emotionally draining drama, but seeing them happily buddying around during the filming comforts me that they were able to separate the characters when not actively filming a scene. The Guest is easily one of the top 3 best K-dramas I’ve watched this year and stands out for being expertly directed and daring to go so dark and hopeless to tell a shiver inducing tale. The last episode was ahhhhhmazing with an ending that is the well-earned sliver of hope when one had thought all hope was lost. The drama is reportedly getting a movie version and I’m also onboard for a season 2, give me more of the three misfit ghost fighters! 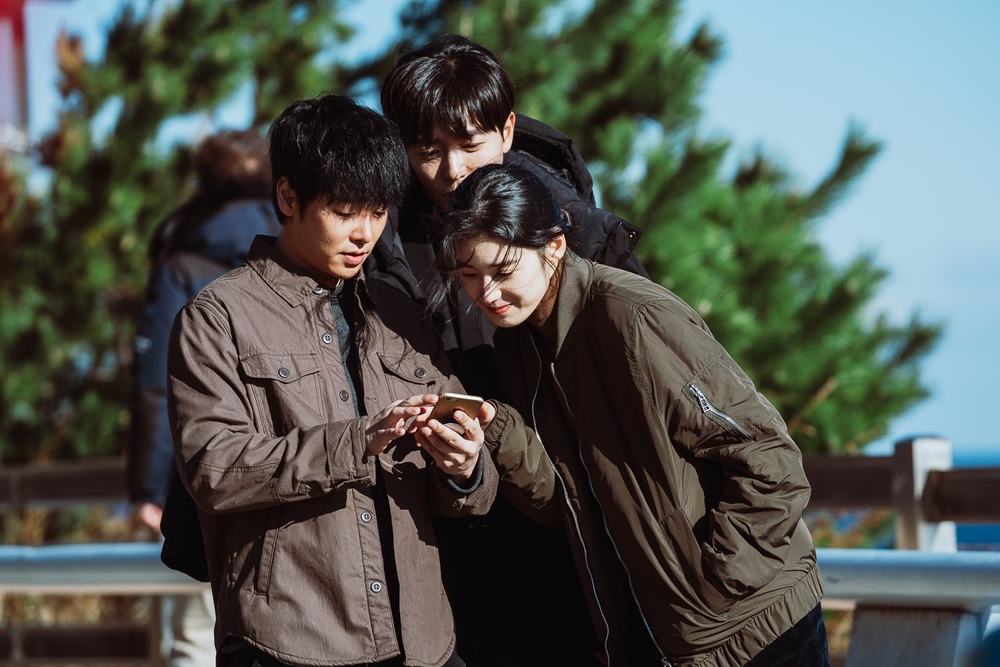