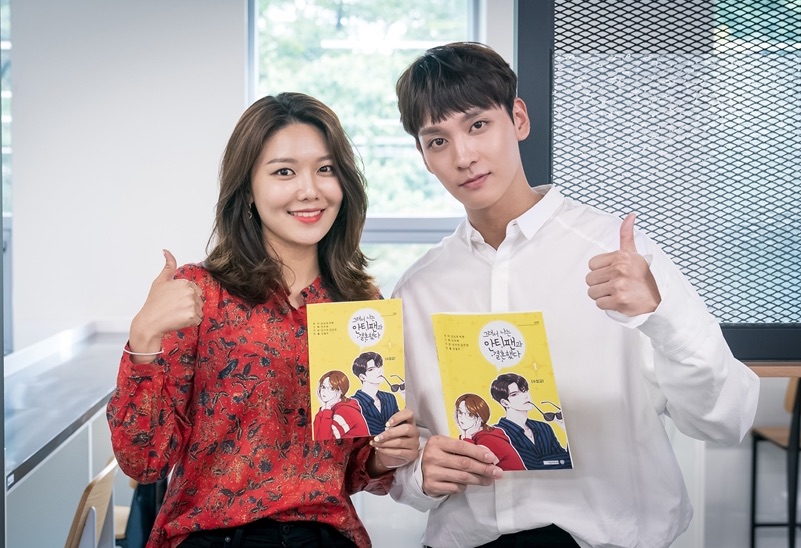 This K-drama adaptation of manhwa So I Married an Anti-fan already looks way better than that oddball Chinese-Korean jointly produced movie version. Starring Sooyoung and Choi Tae Joon, both have the looks and actual acting ability to make what looks like fluffy rom-com cuteness into something hopefully a bit more meaningful. The drama hasn’t been picked up yet by a network but is already filming along, with the first stills of both leads released this week and looking really promising. Choi Tae Joon swaps out the antagonist baddie vibe he’s been giving off since Missing 9 and believably turns into a swaggering top star while Sooyoung parks her idol vibe to transform into an ordinary magazine writer turned anti-fan. Both are much better than I expected in character, nice! 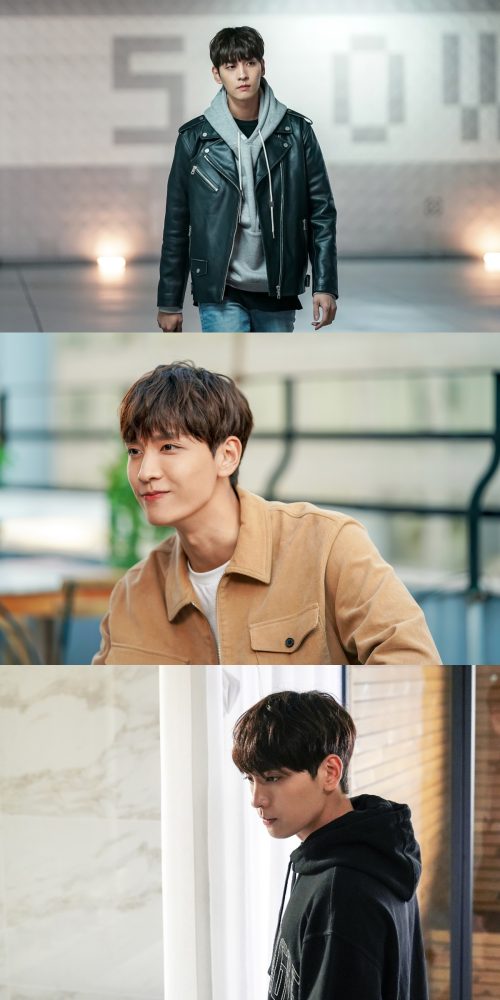