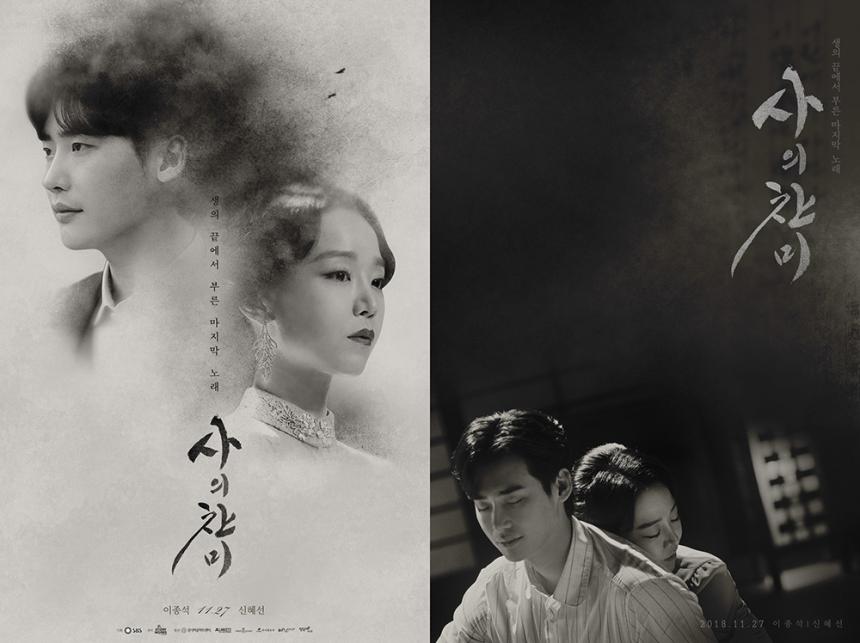 The current SBS Mon-Tues Drama Where Stars Land (Fox Star Bride) is doing decent in ratings and reception and the network will take a shot detour after the drama ends with a 3-episode special drama called Hymn of Death (Death Song) that looks period romantic and sadness guaranteed. Based on the real life of Korea’s first soprano pop songstress who went to Japan and fell in love with a married stage writer, the two tragically drowned on the ship returning to Korea. Hymn stars Shin Hye Sun and Lee Jong Seok in a pairing that seemed odd but seeing the posters and teaser I quite like their visuals and aura together. Lee Jong Seok is back working with the PD from While You Were Sleeping who also directed Romantic Doctor, Teacher Kim and Doctors. 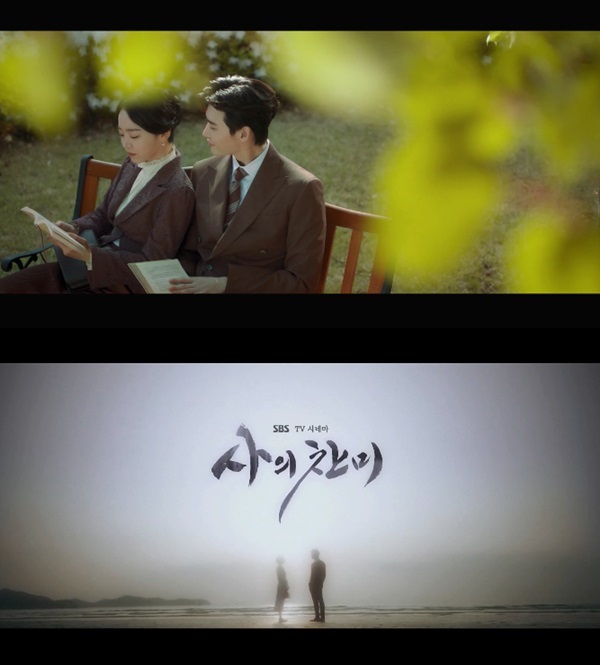 Teaser for Hymn of Death: