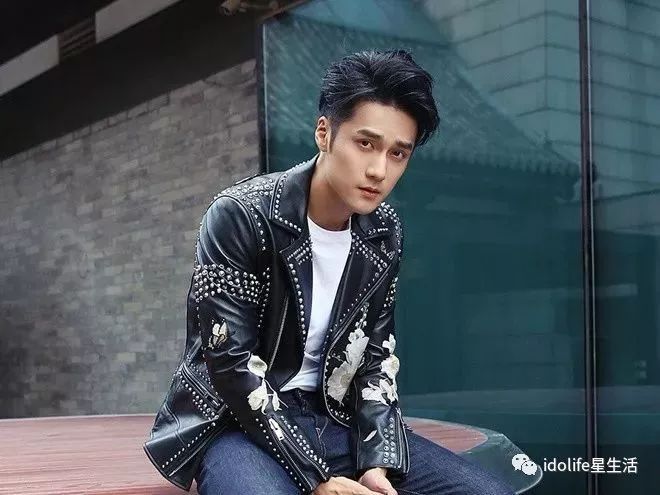 Not following an actor or actress means massive catchup to truly get the full picture and it’s been a doozy to see how far C-actor Jiang Jing Fu fell to hit rock bottom this week with his domestic violence admission. His career was sky high out of the gate signing with hitmaker Tangren Entertainment, the agency of Hu Ge and Liu Shi Shi, and even getting top billing in C-drama Xuan Yuan Sword above those two. Like Icarus flying too high, in 2015 he announced unilaterally that he was leaving the agency, catching Tangren off guard, and subsequently sued the agency. In the three years since he had a bit part in a drama and in early 2018 he announced a hiatus to his acting career to go study abroad after sustaining an injury while filming.

It was studying in Japan where he met his girlfriend who he has now admitted to beating up violently last month in October. His career was kinda over before this but now even C-netizens are not buying his friend’s statements about how the girlfriend liked going clubbing, faked a pregnancy, and was greedily pressuring him to buy a house. Let me put it this way, even if ALL OF THE ABOVE was true, it’s still not a reason or excuse for beating the crap out of her as evidenced by per pictures. The girlfriend has since responded to those statements saying that Jiang Jing Fu only apologized on his SNS and not called her to apologize in person, he deleted the numbers of her friends and family so she could not contact them while they were dating so how could she even be going out clubbing, and due to the beating she lost the child she was carrying. Ooof, this is so sad to hear. 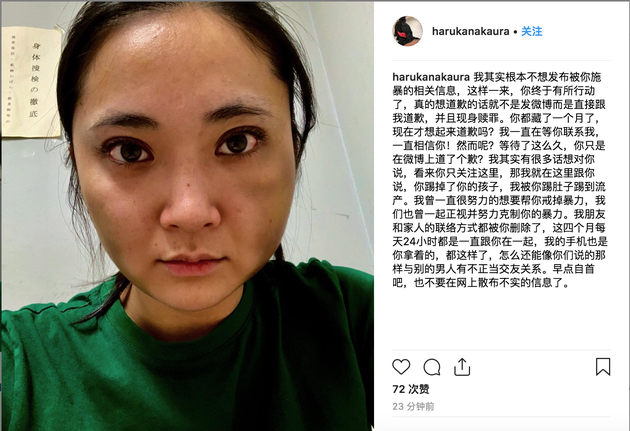