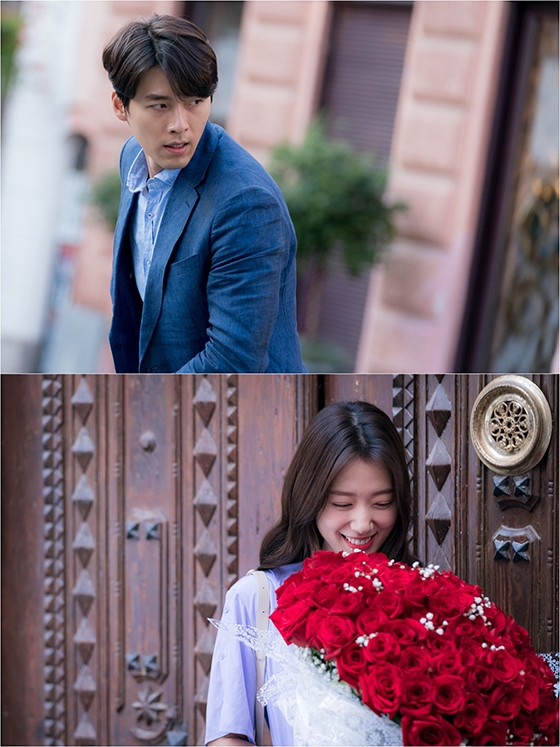 I think anticipation among K-drama viewers is neck-and-neck between two tvN dramas Memories of Alhambra and Boyfriend. They don’t compete with each other in time slot but the high profile lead casting is certainly generating fandom excitement. I’m personally more interested in Memories, with the cool VR/AR concept, action-hero (or anti-hero?) Hyun Bin, and hostel owner and guitar playing Park Shin Hye making the most of their exotic overseas shoot in Granada, Spain. The latest teasers are out this weekend as the countdown is less than a week away from the premiere on Saturday December 1st. There’s a mysterious hostel, Binnie can see fighting enemies, and a crystal sword that materializes when he needs it. Count me in with popcorn and a giant grin when this drama lands next weekend. 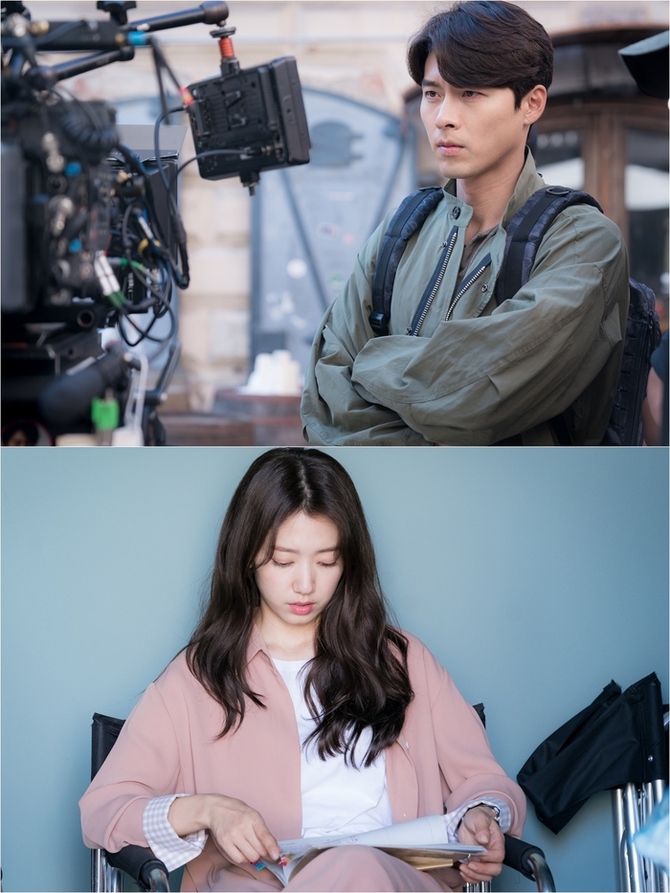 New teasers for Memories of Alhambra: