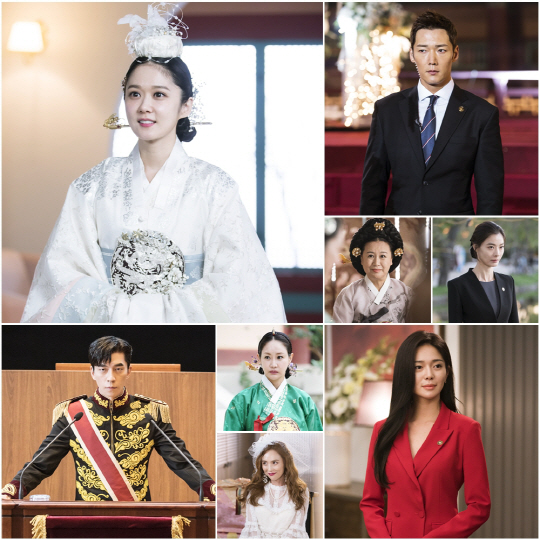 My Wed-Thurs are currently preoccupied with tvN quiet slow burn romance Encounter (Boyfriend) but even if it wasn’t I don’t think I would still want to watch An Empress’s Dignity. None of the four leads Jang Nara, Shin Sung Rok, Choi Jin Hyuk, or Elliya Lee are must watches and the story line didn’t interest me initially as The King 2 Hearts already did the modern Korean monarchy conceit a few years ago. But then the drama started and folks watching were entertained and fascinated by what is reportedly wildly soap opera narrative and plot develops, with ratings steadily going up with the most recent episode 20 (out of a scheduled 48 episodes) reaching 14.6%. That’s fantastic for a non-cable drama in this day so congrats to the cast and crew. For viewers who are still watching, care to share what makes it so addicting to watch, or is it hate watching something that makes your blood boil? 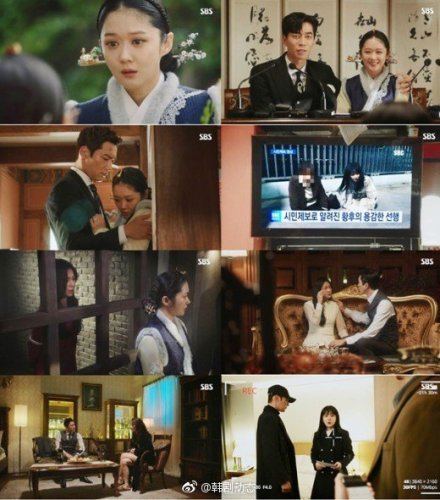