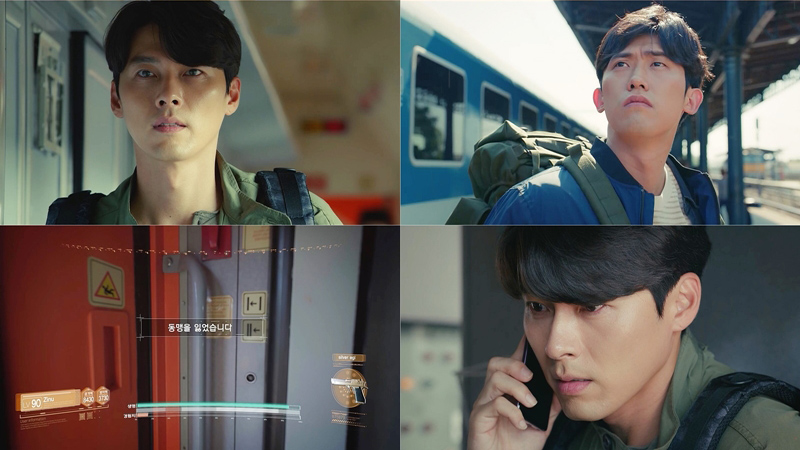 Episode 9 of Memories of Alhambra is officially supreme DAEBAK! Like, this is what I was waiting for and wanted from this drama and it’s here and every moment of Jin Woo playing the life-and-death AR game is tense and gripping. It doesn’t even matter anymore that the romance element with Hee Joo is nonexistent and their interactions are the least screentime of a major drama OTP I can remember. Park Shin Hye can wait for her next drama to get a worthy role, for now she’s crying less (still crying though) and more importantly the AR game mystery took a giant step forward in explaining Se Joo’s disappearance. Jin Woo correctly surmised that Se Joo killed Marco in battle leading to Marco dying in real life, and thereafter Marco shows up to battle Se Joo the same way Hyun Seok keeps tormenting Jin Woo to battle. Now Jin Woo has to go back to the beginning in Granada to find Se Joo. This drama is soooooo cool and Hyun Bin as Jin Woo is still killing it (pun intended). 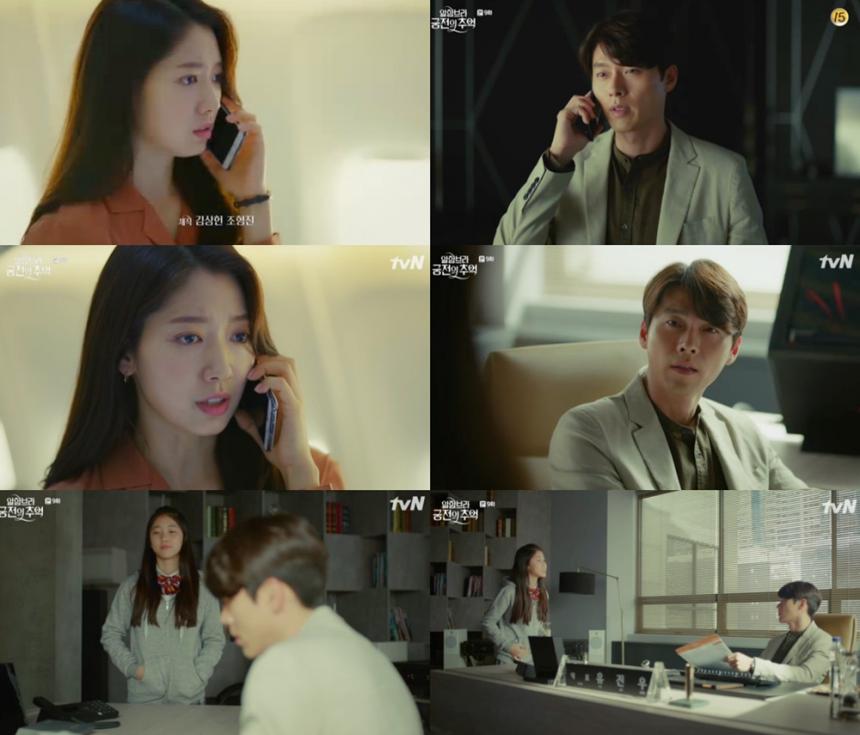 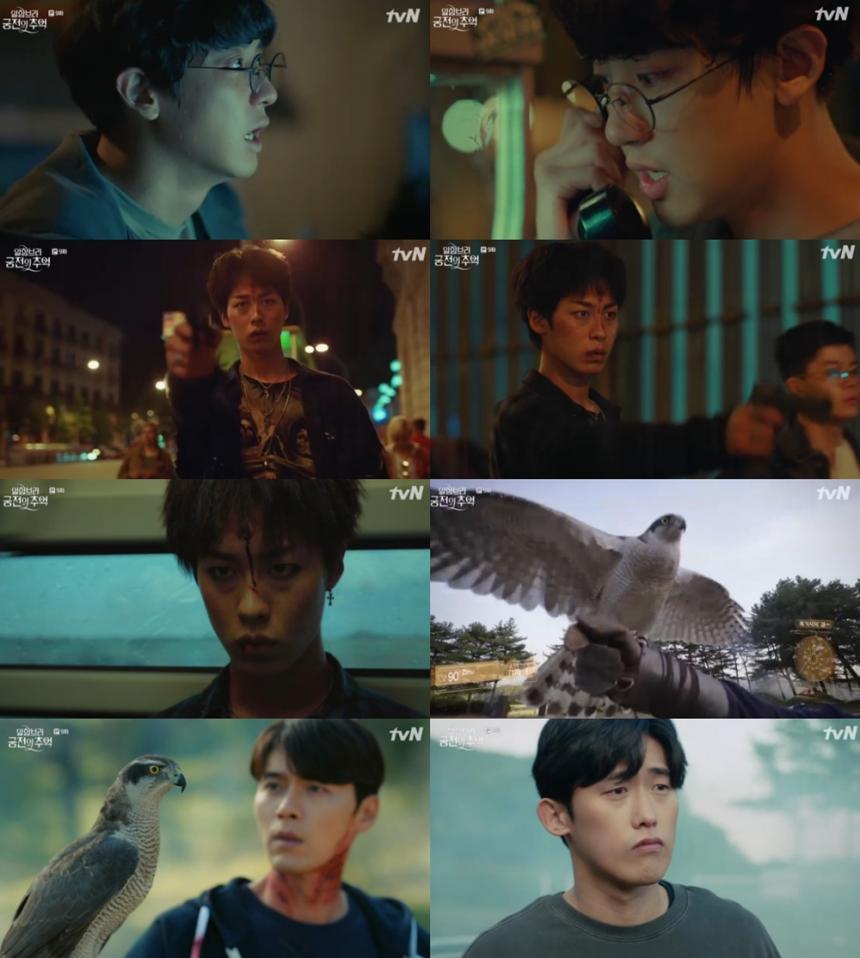