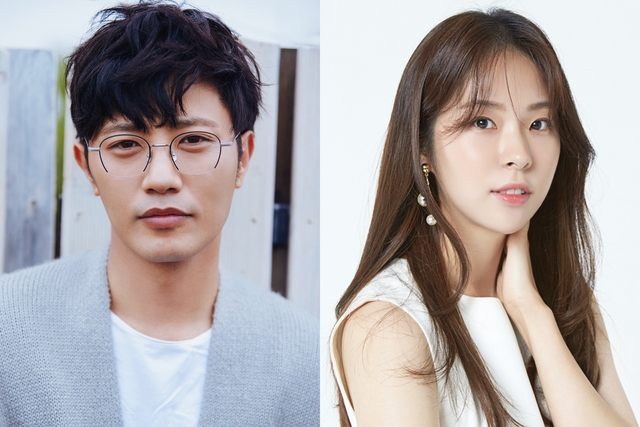 The buzziest drama to end 2018 is hands down jTBC Fri-Sat series Sky Castle with raves about the story line and acting, so the drama to take over will be in a prime spot to pick up the tailwind. The network has lined up the K-drama adaptation of hit J-dorama Legal High, so popular it had a season 2 which also did fantastic ratings with leads Sakai Masato and Aragaki Yui. The K-version has lined up its opposites work well together duo with Jin Goo as the veteran lawyer who doesn’t play by the books and Seo Eun Soo as his justice seeking partner foil.  Jin Goo was originally going to do action drama Prometheus but everyone has since jumped ship from the big budget mess so it’s a smart move to pick a drama with a successful story track record. It’s also nice to see Seo Eun Soo get her leading moment after she’s been a solid supporting actress especially mostly recently in Hundred Million Stars Falling From the Sky. 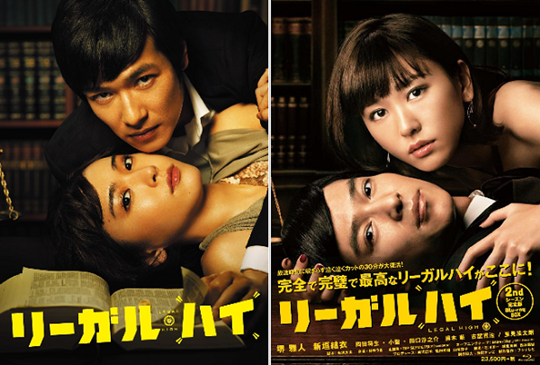