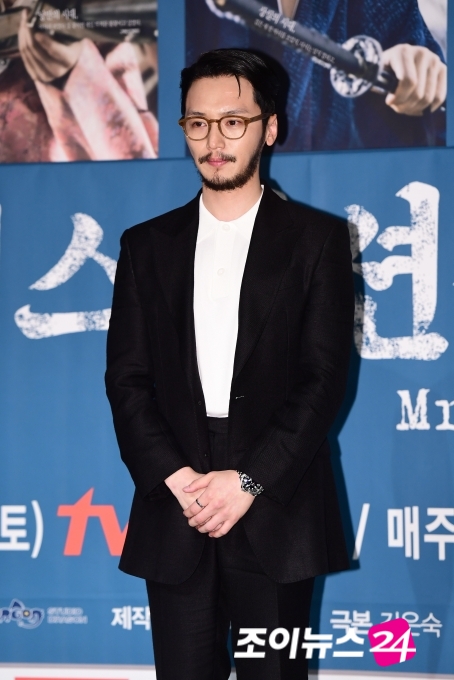 The City of Stars has a male lead and during the nearly one year development lag it’s not the star first offered the role last year. Byun Yo Han will get his first male lead role after confirming City of Stars, which I remember being the sci-fi space travel themed drama that was courting Hyun Bin. Binnie ultimately went with another sci-fi drama Memories of Alhambra and now Byun Yo Han gets his first small screen headliner after doing so well in supporting roles in Mr. Sunshine, Misaeng, and Six Flying Dragons. Even more exciting is that City of Stars will be acclaimed veteran movie and theater director Jang Jin‘s first K-drama, he with a long list of hit movies such as Welcome to Dongmakgol and industry wide respect for his talent. The drama is scheduled to start filming in March of this year. 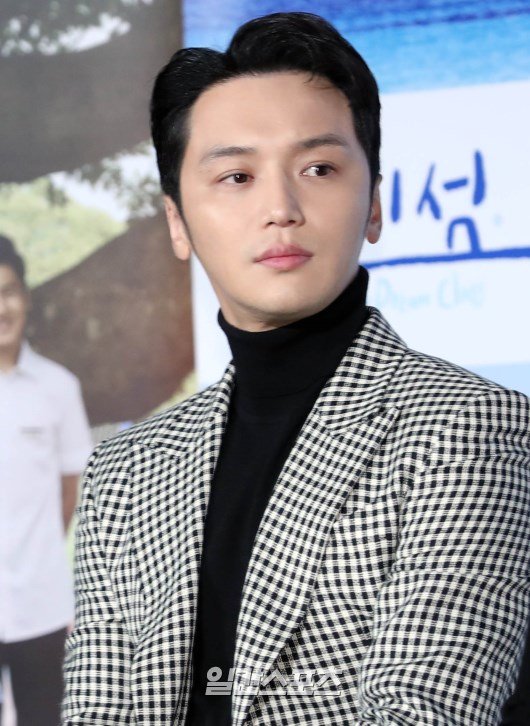 City of Stars concerns a group of youth dreaming of space travel and the government work to kick off travel in space. Byun Yo Han’s male lead is that of a pilot who develops claustrophobia during his air force days and cannot fly anymore. He goes to work at Star City and the space center to conquer his claustrophobia and be able to go to space one day.