Netflix premiered the 6-episode K-drama Kingdom this past weekend and I devoured it much like the zombie hordes in the story. It was riveting and fast-paced, and the short 6-episodes flew by ending with a helluva cliffhanger. Thankfully the second season has been green lit with screenwriter Kim Eun Hee also of Signal fame having finished her scripts already in time for filming to commence next month in February. The story of a resurrected King turned first zombie and spreading the infection, coupled with a power hungry young queen and her mastermind minister father, the darkness, despair, and lurking dangers hook me in more than the leads or characters.

Joo Ji Hoon as the crown prince is a plot driver, and continues with picking great roles since Along With the Gods, with sinister Ryu Seung Ryong as his nemesis. The ladies Bae Doo Na and Kim Hye Jun are reportedly getting criticism from K-ent for their acting but I thought they were both just fine. This is a great drama for those sageuk lovers who want to get a taste of the recent years zombie craze and maybe a change in drama cuisines from last month’s popular fares like slow romantic Encounter, sci-fi hero’s journey Memories of Alhambra, and academic and societal driven Sky Castle. 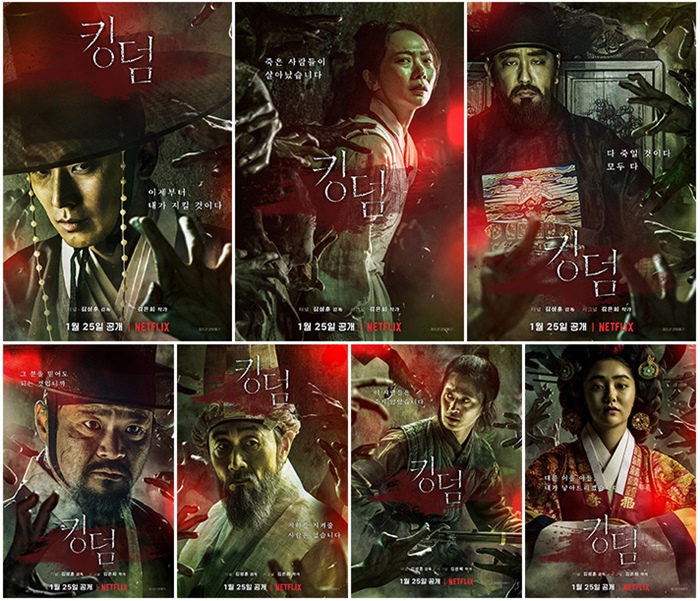