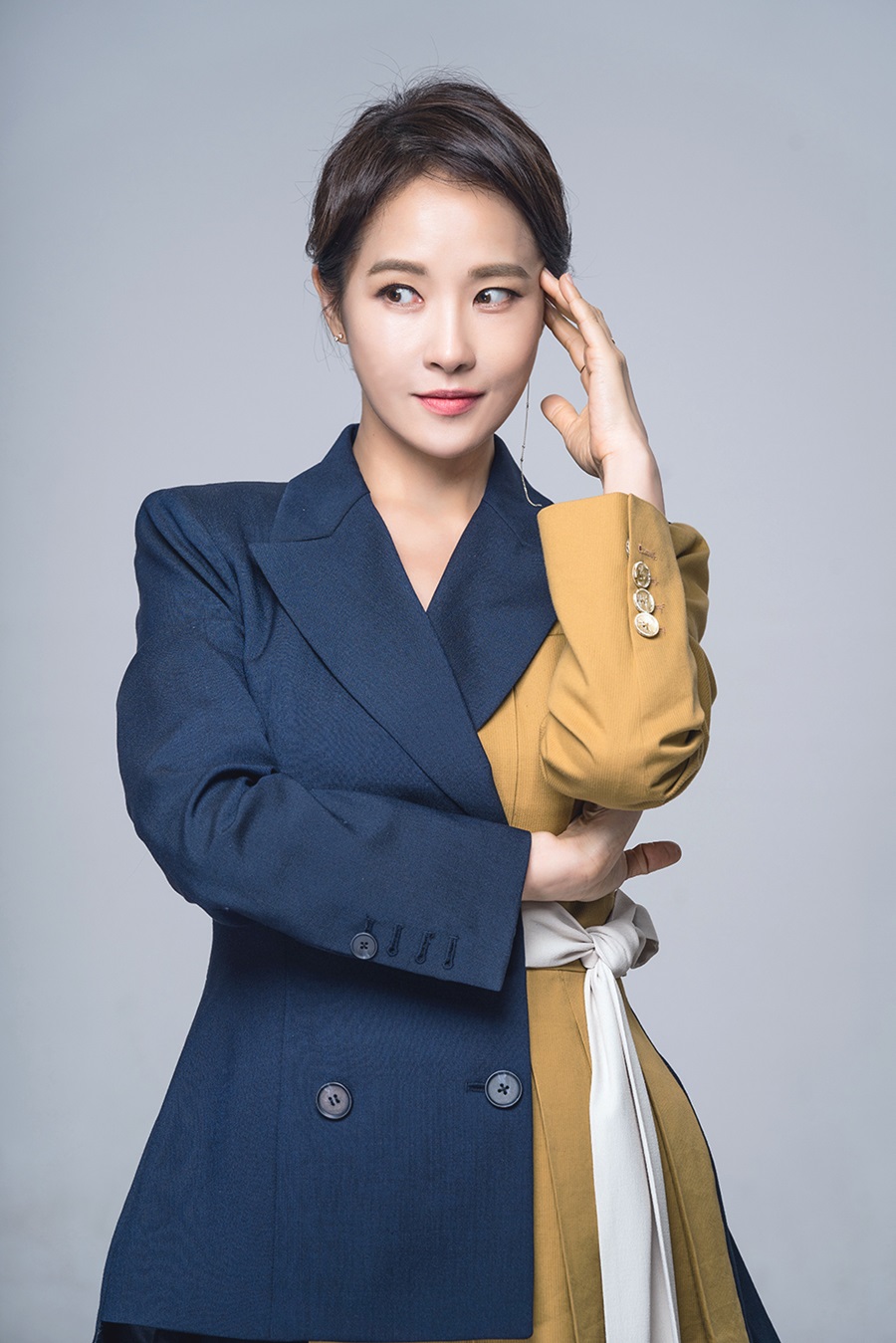 Last year 2018 felt like a drama resurgence year for me, there were a lot of well-made K-dramas as well as lesser written but still fun to watch fare. The success was spread out even if overall the prime time big three channel ratings remain low, but a standout who had two critically acclaimed dramas on the two different big networks was veteran actress Kim Sun Ah. She started the year with Shall We Kiss First on SBS and ended with Children of Nobody (Red Moon Blue Sun) on MBC. For the former she took home the Daesang at the SBS 2018 Year End Drama Awards and won the Top Excellence for the latter at MBC. She’s been doing a slew of post drama interviews and two interesting tidbits popped up – she’s up for sequel to her career making hit My Name is Kim Sam Soon (interesting idea……) and has been offered her next drama being directed by the PD of her earlier drama Scent of a Woman scheduled for SBS called Secret Boutique dealing with the life of a power broker female lead.