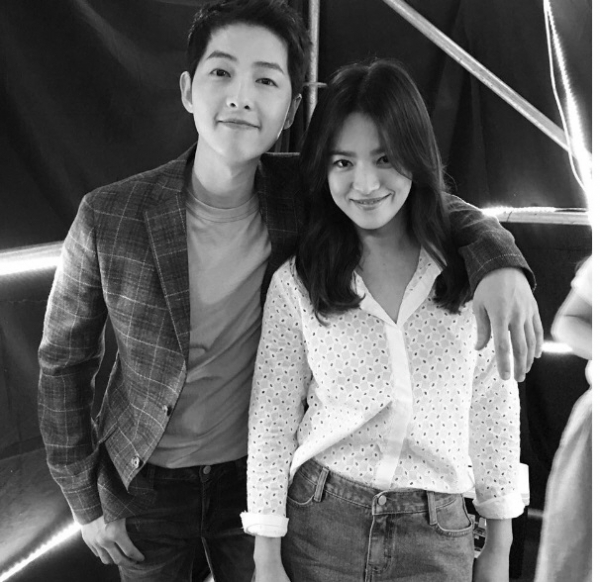 These days stars not only use their social media to increase their reach to their fans and share updates, it’s also conversely has become source for potentially negative updates. Last week Song Hye Kyo cleaned out her social media account by deleting a bunch of pictures, including ones of her with husband actor Song Joong Ki. She’s apparently done this before and plenty of other stars do it or even shut down their accounts at times. A common occurrence led to C-media freak out as articles blanketed the internet about how the Song-Song marriage was on the rocks.

Then fuel was added when Song Hye Kyo was photographed at the airport this week dressed down and without her wedding ring. That’s also a common occurrence as sometimes ladies don’t want to bring expensive bling on work trips and risk losing it. Even C-netizens were not feeling the veracity to these speculative articles but now the news has spread back to Korean and K-netizens are furious at C-ent for manufacturing discord. This led to both stars respective agencies to officially announce the rumors are not true and they won’t even be dignifying it with further comments. 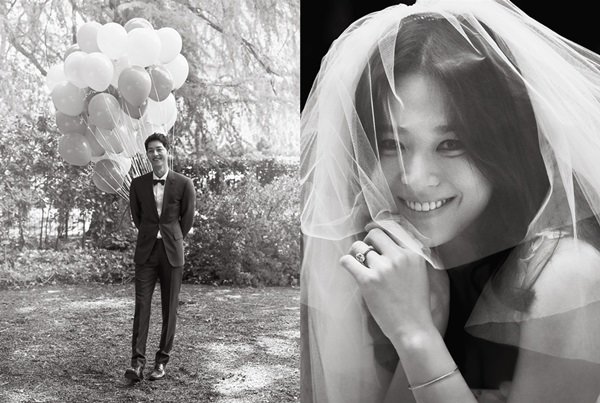