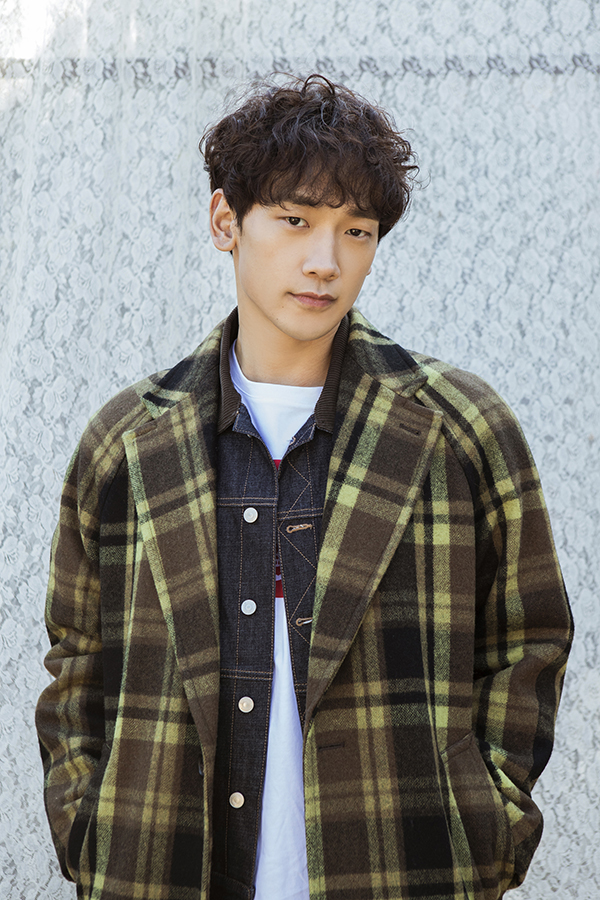 Rain is going to make it a three times the charm of things he’s got on his plate. There’s his biking movie Uhm Bok Dong, then his wife Kim Tae Hee is expecting their second child, and now he’s considering a K-drama return with MBC legal and fantasy drama Two Lives to Live Anyway. The drama is about a top lawyer at a firm who has an accidental encounter and falls into a parallel life of his. He goes from cocky and self-absorbed to undergoing a perspective shift. It’s by the PD of Make a Woman Cry with the screenwriter of Falling for Innocence, and is slated for late summer.