There was a whole fashion mixing going on at the Fendi event this week in Taipei but I’m cool with it because everyone was just so on point in attitude and vibe. Tons of well known stars attended the Fendi 10 year anniversary event for the Peekaboo bag, the aughts answer to the Baguette bag from the 90’s. HK-superstar actress Carina Lau was there along with many of my fave Taiwan stars including Roy Qiu, Alice Ke, Alyssia Chia, Summer Meng, Annie Chen, and more. The Fendi fashion look for the event appears to be a combo of black and white sleek and colorful hobo/flower child. Everyone actually looked thrilled to be there and the cute selfie later in the night was the perfect nightcap to the event. 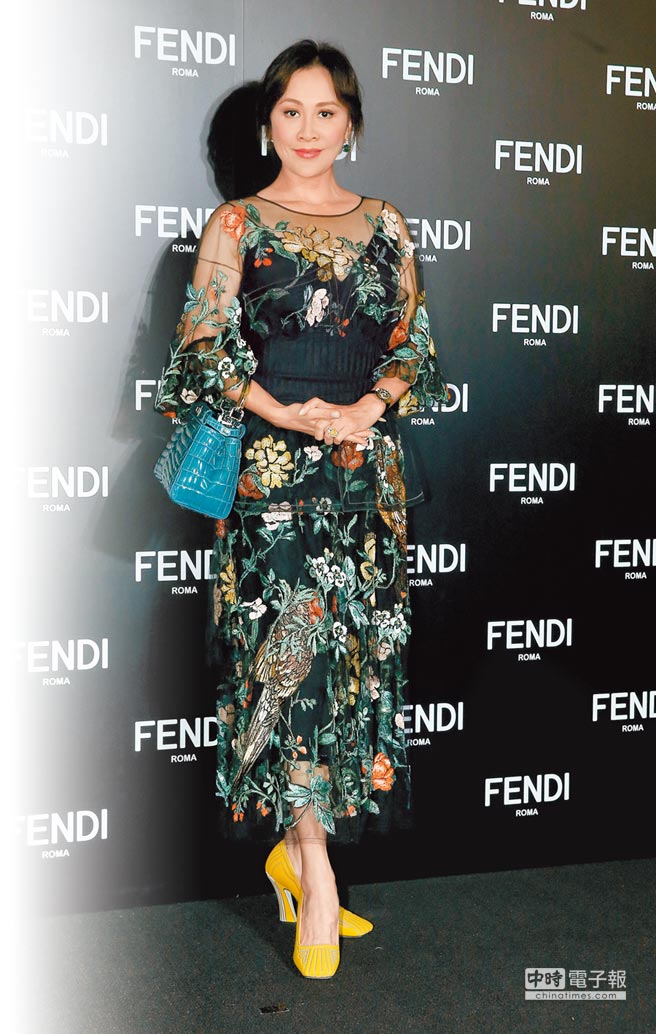