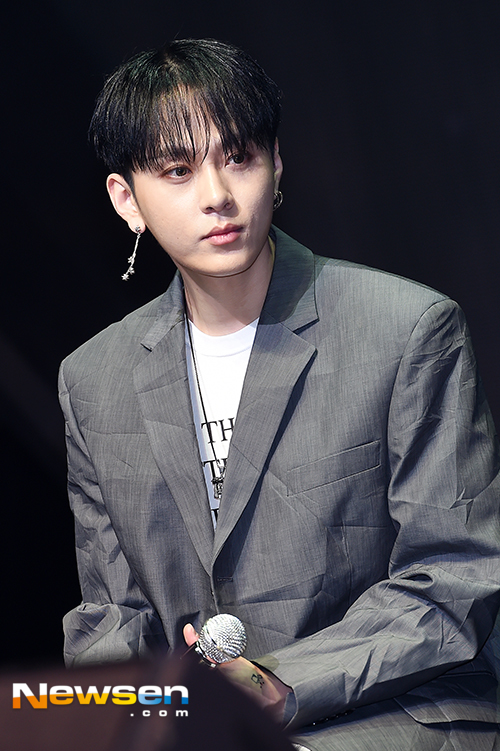 On one hand I am pleased he came clean but on the other hand oooof this one hurts because I really liked him and now he’s cancelled in my mind. Former Beast and now Highlight member Yong Jun Hyung, who I came across thanks to the K-drama Monstar years ago, was initially swept up in the Seungri/Jung Joon Young chatroom sex video sharing scandal when it first broke 5 days ago. He denied it and his agency backed him up in releasing an official statement. But today he admitted that he viewed Jung Joon Young’s hidden recording sex video, just one mind you so he says, and apologizes for denying it initially because he didn’t remember which chat it happened in and had deleted the Kakao talk records. He was summoned by police for questioning and claims he admitted to everything once shown the retrieved chat records and takes full responsibility for the criminal offense and for going along with it and not stopped Jung Joon Young. He has voluntarily left the idol group Highlight to reflect. Yeah, go reflect in a ditch forever dude.