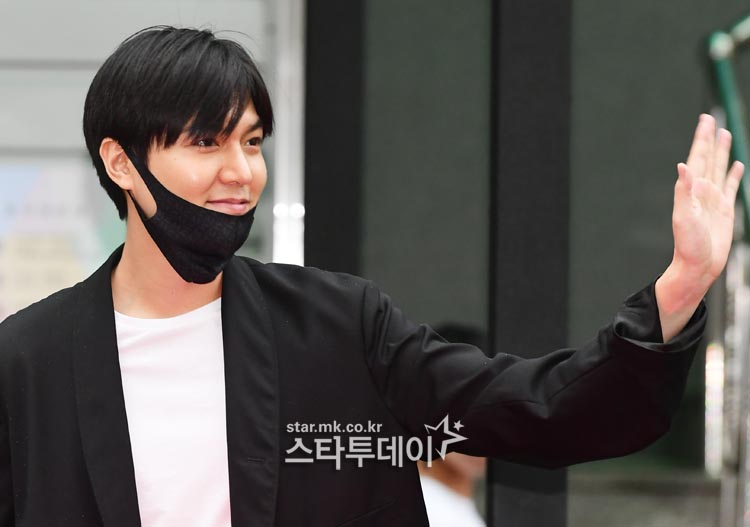 The fans are out in force in Seoul today to welcome back K-actor Lee Min Ho who was discharged after completing his mandatory military service. Due to a car accident at the beginning of his acting career, Lee Min Ho was exempt from active duty but still spent nearly two years at a desk job in Seoul. He left for his service as one of the biggest name twenty-something actors in K-ent, and is returning with the attention from fans and media showing he’s still quite popular. Unlike some other recent and soon-to-be discharged actors Lee Min Ho hasn’t announced or confirmed his first post-military project year but I’m sure he is getting plenty of pitches and will find the right role to jump back in. Welcome back!