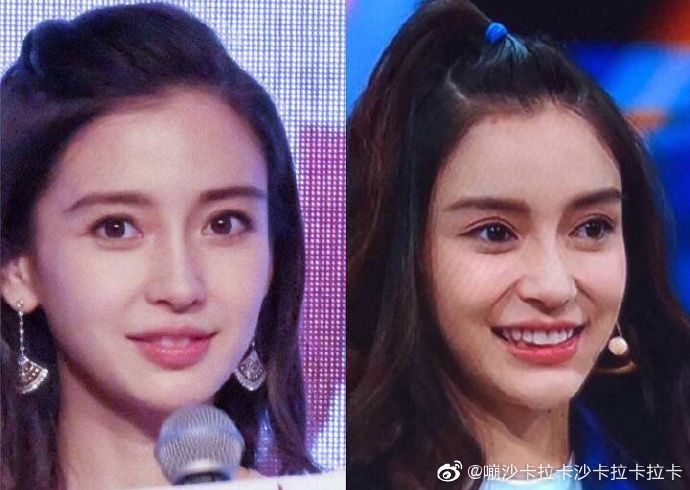 Plastic surgery is one of those double-edges swords. It can make someone look better, but then there is the risk of it going wrong, or someone getting addicted and doing it more until it crosses the bell curve towards looking worse again. Nothing wrong with opting to do whatever to one’s one face but it feels too risky to me on so many levels and yet it’s so widespread and in the age of Instagramming everything so hard to deny. C-actress Angelababy was on a variety program last week where viewers noticed that she looked different. C-netizens think she now looks like a Thai actress, whatever that look is supposed to be, and I think she looks like her eyes, nose, and chin got it. I wish she left well enough alone, she already morphed into a very pretty 2.0, going for 3.0 is pretty dumb. 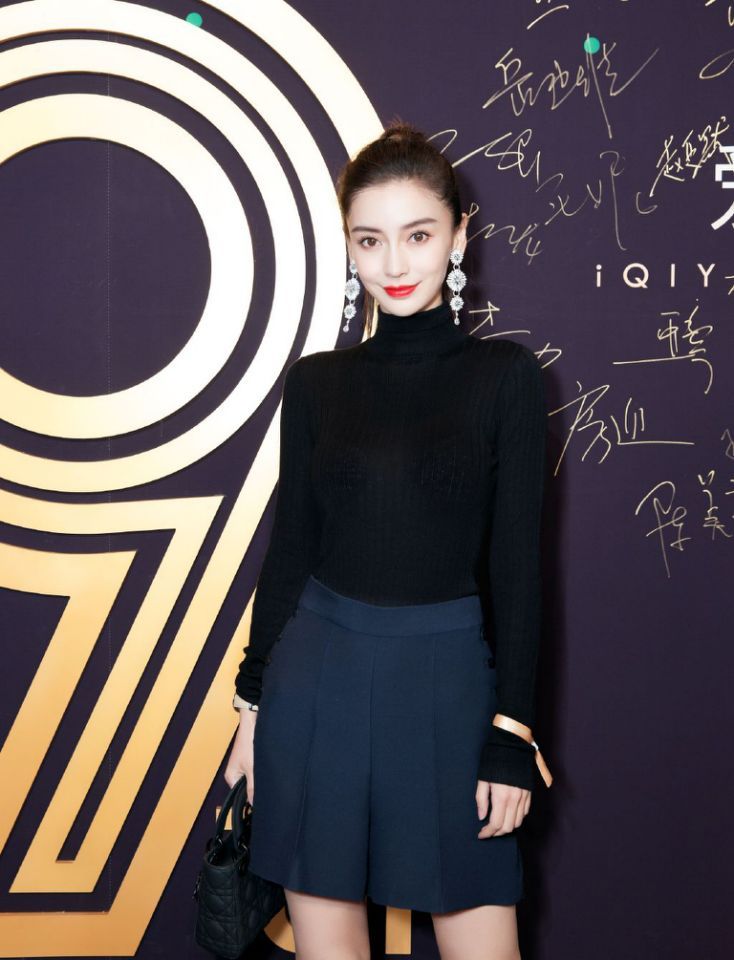