The plastic surgeons in South Korea have spoken and it’s the passing of the baton in terms of emulation. On a recent variety show program, a group of doctors shared that the industry has seen a new wave of faces that patients most want to look like. Leading the wish list is Irene of Red Velvet, followed by SNSD‘s Yoona and then Jennie of BlackPink. What’s notable is the three ladies are all pretty but in different ways and features from each other so there is diversity in particular looks, and also what’s worth noting is that the top three faces are all K-pop idols. The doctors said that for the prior years the top looks that patients wanted were Song Hye Kyo, Kim Tae Hee, and Han Ye Seul, with the three being famous actresses in Hallyu drama land. I would says that ladies should be happy with whatever face they are born with but obviously with the massive plastic surgery industry in Korea and everywhere else the trend remains the “fix one up”. 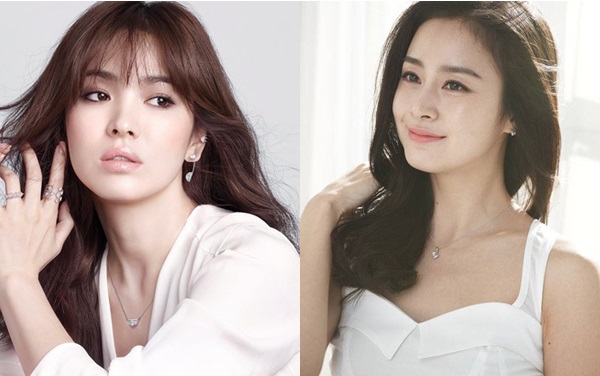