It’s the official end of another K-pop group, and the second to befall these guys in particular. Years after the original DBSK/TVXQ with five members split with the original name belonging with the maknaes Yunho and Changmin while the elder three Jaejoong, Yoochun, and Junsu created their own group JYJ, now that group is also dunzo. It may be JJ from now on or Jaejoong and Junsu may elect to just promote as solo artists, but Yoochun has officially been scrubbed from all JYJ collateral on the CJ E&S website as the agency dropped him three weeks ago after he confessed to drug use after being thrown under the bus by his ex-fiancee Hwang Hana. I’m almost relieved for Yoochun, he fucked up and will hopefully pay his price and then return as a normal guy and live out the rest of his life. Please don’t attempt an entertainment comeback, sometimes it’s better off to know when to quit. 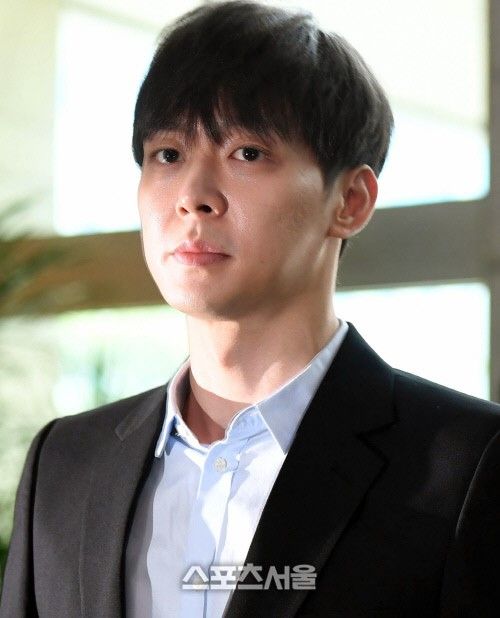