I’m not watching SBS Mon-Tues drama The Secret Life of My Secretary (I Loved You From the Beginning) with Kim Young Kwang and Jin Ki Joo but the drama is in the news this week for a real life misconduct. It was reported in the news that supporting actress Han Ji Sun, who has a short drama resume with this being only her third acting role, was convicted of physical assault last year on a taxi driver. She was apparently drunk out of her head and climbed over to the front seat to beat a 60 year old driver and scream profanity at him, reportedly because he wasn’t driving her to where she wanted to go. She’s either an entitled bitch or a piss poor drunk or mostly likely a combination of the two and now she’s leaving the drama midway because netizens are not having it with physical assault and drunken misconduct. Meh, I think she’s got to own up to this even if it happened last year but it’s pretty telling how often male stars in South Korea get away with this and more. 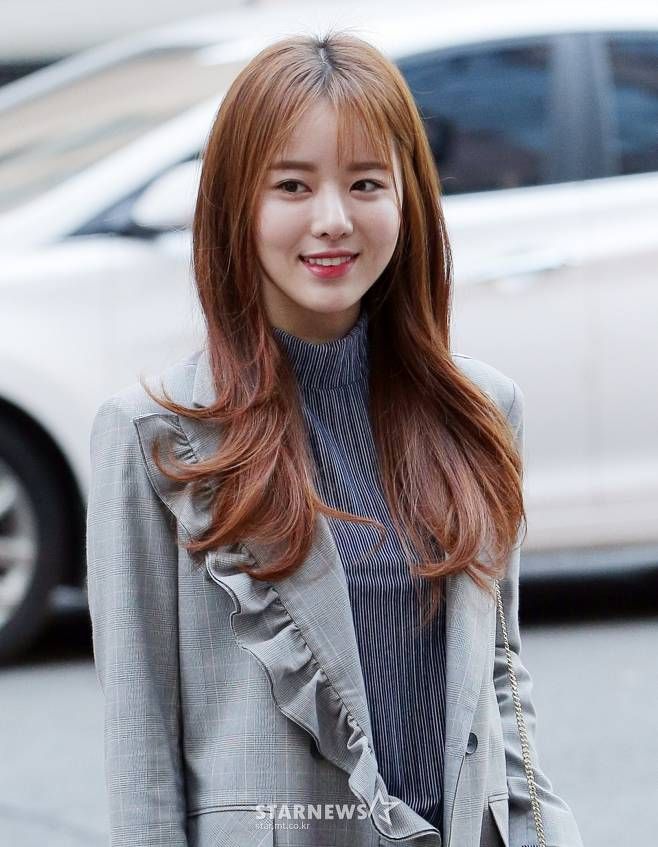