I’m not a fan of the belly showing pregnancy picture trend but it’s really par for the course nowadays. Especially with stars who can afford glitzy pictorials like the one TW-actress Ady An just shared with her fans this week. She’s 8-months pregnant and really all belly as she’s barely gained any weight anywhere else and remains as lithe and slender as ever. She’s married to a businessman non-celebrity and for these pictures her hubby is included to provide plenty of loving moments to capture the couple together as they also celebrated their second wedding anniversary. My favorite picture from the bunch is the one above where her belly is softly encased in all that tulle, the ones when she’s parading around feel a little too gratuitous for me. Still, congrats again to Ady again on the impending arrival of her little bundle of joy! 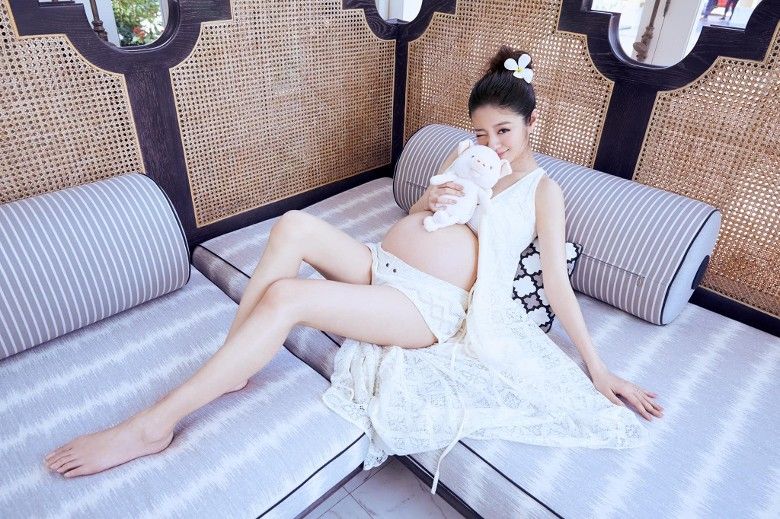