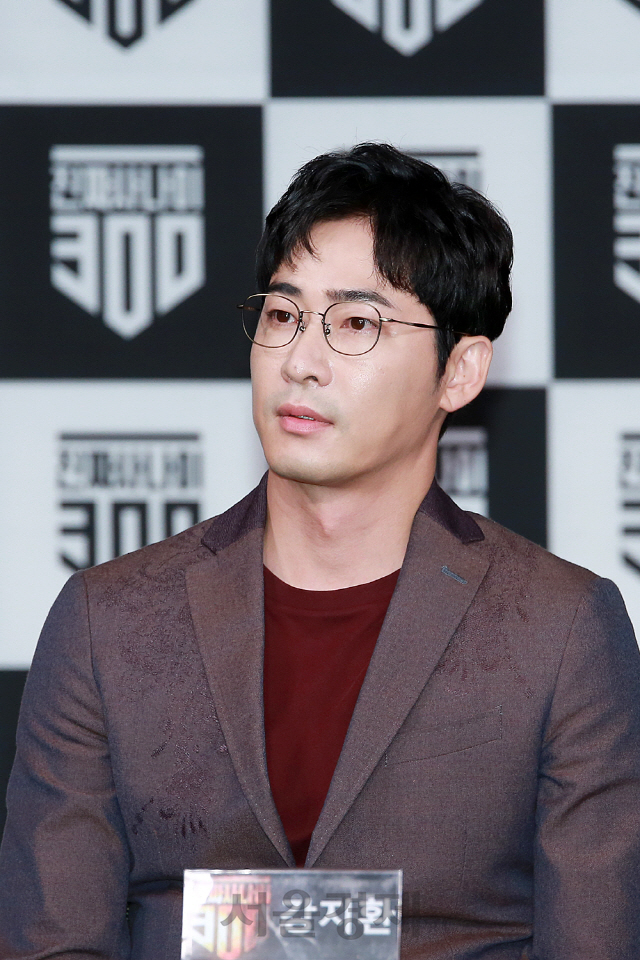 This is such a tragedy all around, and I say this even for Kang Ji Hwan. Unless he was a serial rapist and sexual assaulter, then one really stupid decision after drinking with two female agency coworkers has now likely ended his career. And deservingly so, there is no place in entertainment to have him back onscreen big or small acting, even after he serves his penance should he be found guilty. I for one who loved him during his career can never watch him again, so why bother. After a second round of questioning by police, where he was represented by a lawyer and claimed again to have no recollection of the allegations of raping one woman and sexually assaulting another woman, police have requested a warrant for pretrial detention.

This means there is enough to charge him, and it’s serious enough the cops want him behind bars rather than out on his own recognizance. He’ll obviously make bail but unless this was a lie concocted in tandem by the two alleged victims, I can’t see how he’s going to come out of this able to return to his career where it was. And for now there is nothing to return to as currently airing Chosun TV drama Joseon Survival has been halted from broadcasting this weekend’s new episodes and is looking for a new male lead to take over Kang Ji Hwan’s role. Currently 12 episodes have been filmed with the drama scheduled as a 20-episode run. 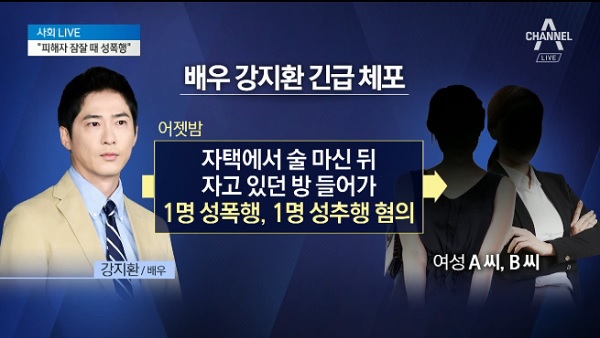 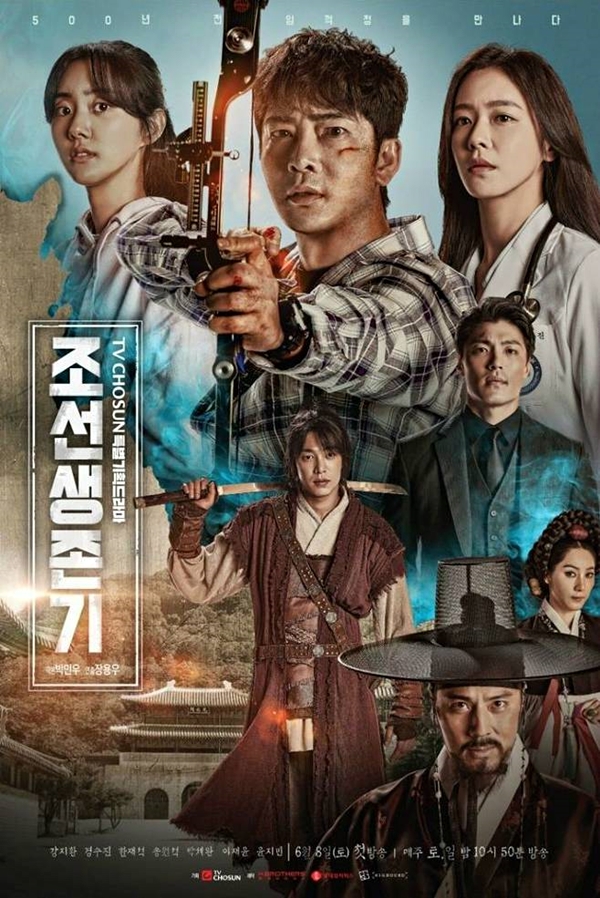