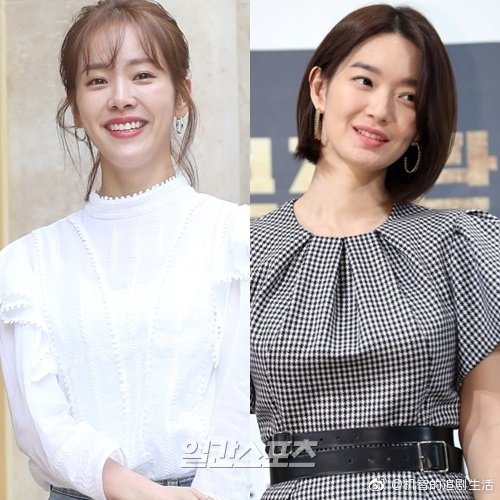 Holy two leading actresses of the same generation for the price of one, one critically acclaimed screenwriter that it. Probably only Noh Hee Kyung can lure both Han Ji Min and Shin Mina to join her drama and it’s going to be a toss up which lady I want to have a love line with the two male leads Jo In Sung and Nam Joo Hyuk. Yes yes, the latter is younger but he showed in The Light in You Eyes (Dazzling) that he could chemistry up the wazoo onscreen with Han Ji Min, and of course I would love their reunion but I could also see them being shuffled around to new onscreen pairings. The drama doesn’t have a title released yet but is set in a non-profit NGO setting. 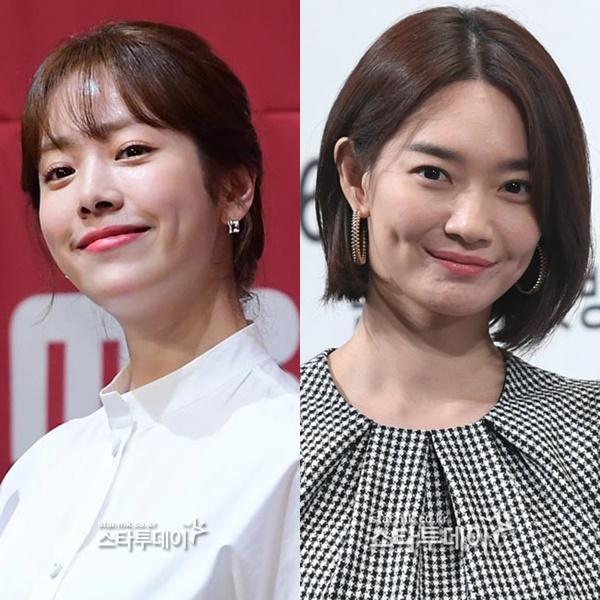