Things have coalesced in Hotel Del Luna as it hits the midway of its run, with episode 8 revealing a lot of what happened in the past with IU‘s Jang Man Wol. She was betrayed by not so cutie anymore Chun Myung and poor Yeon Woo died, and she ended up slicing bitch princess Song Hua and putting on her wedding dress to get even with Chun Myung. I see so much pain she’s been still living with for the past thousand years which makes Yeo Jin Gu‘s Chan Sung and present connection with her more meaningful because he’s not just a redux but a chance to move forward as their relationship progresses. I find Man Wol’s past no longer as important as the present interactions have their own meaning and I care more about the two leads now. The audiences are also still enjoying Hotel with ratings for episode 8 hitting a new high and broke 9% to reach 9.131%. 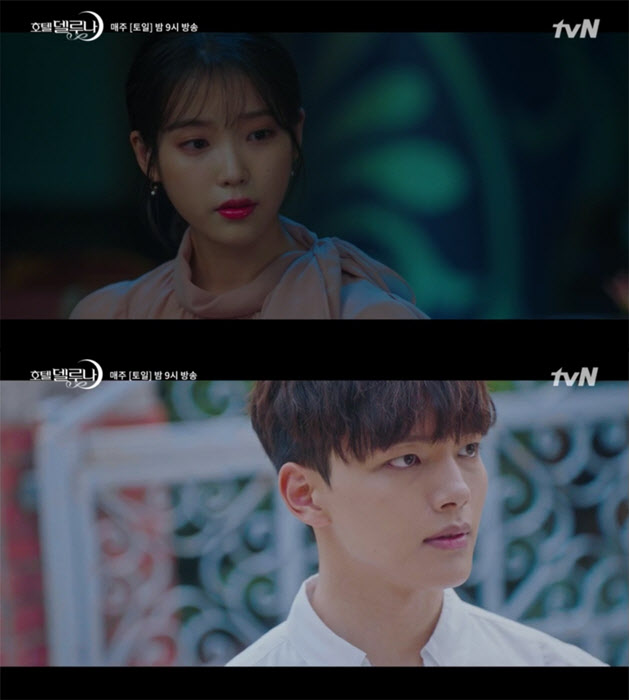