There’s a new K-drama lined up and frankly it better be awesomely written and directed to muster any interest from me. MBC has scheduled rom-com People With Flaws for this November 2019 and cast Ahn Jae Hyun and Oh Yeon Seo as the leads. He hasn’t had a hit as a standalone male lead and her last hit was years ago with weekend drama Come! Jang Bori, and ultimately this seems like a weak bit of casting if the prime time dramas hope to retain their audience. The premise also sounds rather lackluster, with a woman who fears beautiful men and a man obsessed with looks falling for each other, but of course in the world of K-drama opposites attract logic. I’m not trying to crap on the drama this early on but with the big three networks shrinking their drama output one would hope for the remaining projects to be truly standouts on story and casting from the outset. 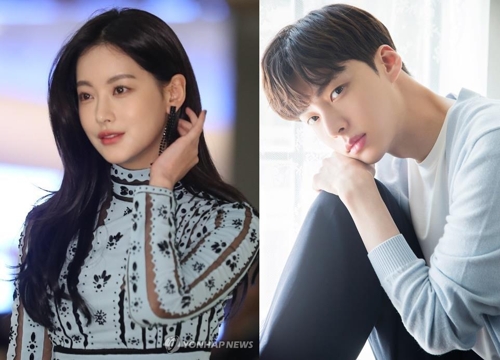